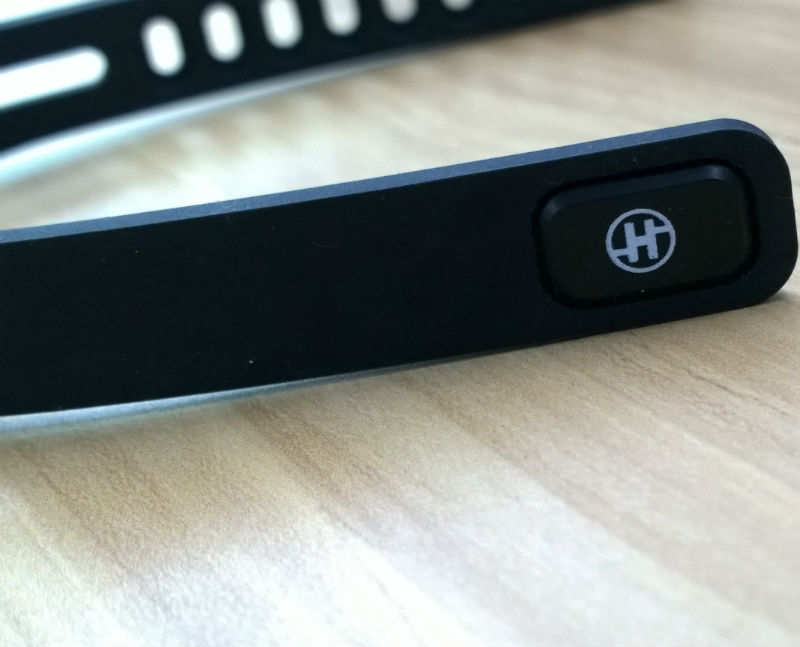 Micromax was one of the first home-grown companies to get into the smartphone race. Cut to now, the company is already one of the largest players in the business and also has a sub-brand called as Yu Televentures. But this is not news; the news is that the company is now looking to pump in $400 million in Indian start ups.

While talking to PTI, Micromax co-founder Rahul Sharma, said "Going ahead, we will invest in not less than 20 start-ups, where we see synergies. We are looking at building an ecosystem of connected devices and offer customised experience to users”.

Discover the future of SaaS in India
The 6-part video series will capture the vision of Indian SaaS leaders and highlight the potential for the sector in the decades to come.25th Aug, 2022 Starts at 04:00 PM (40 mins)Register Now
Our Speakers
The very first company that has benefitted from this move is Bangalore-based start-up HealthifyMe, which is an app in fitness space and also offers a wearable. If the chances of Micromax making a wearable product has been just a rumor till now then things are sure to speed up with this latest development.

Without divulging on the investment details, Micromax has categorically stated its intentions to look beyond mobile and smartphones in the coming years. This development falls in line with promise made by Micromax co-founder, Rahul Sharma who talked up the prospect of funding startups which will enable the brand to differentiate from what it has been doing all these years.

Advertisement
Democratising has been part of Micromax’s strategy since the start of 2015. While they have been present in the television space for a while now, they recently announced themselves in the PC+ segment with first-ever Micromax branded 2-in-1 Windows device.

By investing its energy and efforts into HealthifyMe, Micromax could be angling at the wearable segment in a discreet way and now that people are getting to know all about a fitness gear, it wouldn’t come as a surprise to have Micromax making wearable debut in the coming months.

Either that, or Micromax will utilize HealtifyMe’s prowess to develop software ecosystem that will be provided on future Canvas devices. Whatever be the case, it will be interesting to see if Micromax vies for some heated action against the likes of Xiaomi Mi Band.