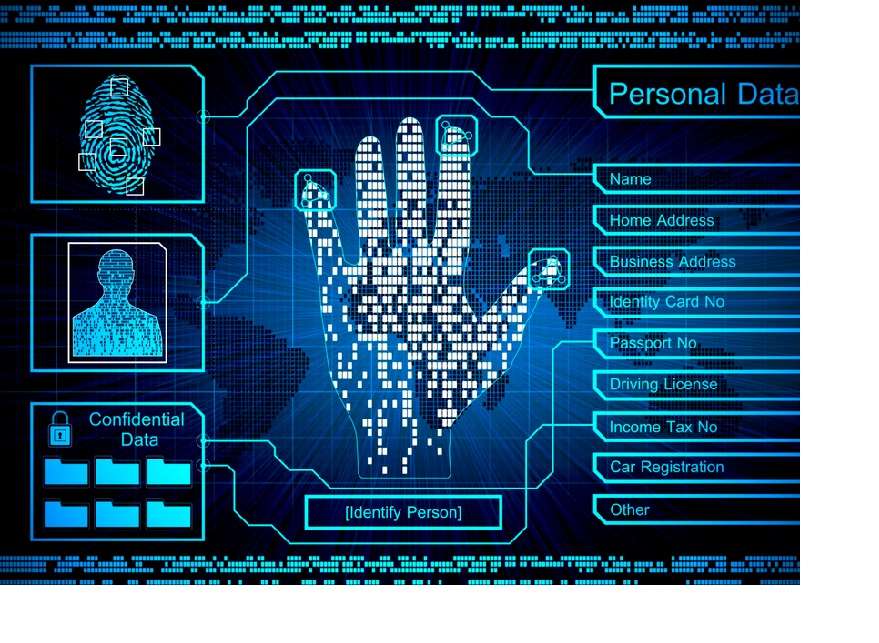 The last few months have seen numerous attacks and hacking on to corporate networks—making the threat landscape all the more complicated. breach incidents like leaking of confidential emails of , hacking of Forbes website and , which leaked thousands of personal pictures of celebrities over the internet have motivated enterprises to integrate sophisticated network security systems.

As organizations are moving workloads on cloud and with the rapidly growing usage of smartphones, tablet PCs and other mobile devices by professionals at workplace, security threats have become more complex. Enterprises are now investing heavily towards security and are also incorporating data analytics and real-time detection to enhance the traditional antivirus systems to prevent leakage of confidential information.

CIOs need to have a broad outlook towards developing new security strategies and moving away from traditional ways. Also, technology does not combat cyber threats alone. Along with investing large amounts on security products and services, companies need to invest in innovations focussed on training employees about protecting customer and colleague information and have a strong back end system to keep a check.

Security services including consultation, implementation, support and managed security services have been generating substantial revenue in recent years and this trend will continue to develop as enterprises move towards disruptive technologies.

While increased mobility and a surge in the number of network intrusions have emerged as the primary causes for network security deployments in the country, Greyhound Research believes that several other factors are also contributing significantly to the growth of country’s network security market including-:

· Increasing adoption of Big Data Security Analytics by enterprises
· ’s focus on renewing security and privacy regulations on both country and industry level
· An unprecedented growth in the overall IT spending of enterprises
· Enterprises are gearing up for digitisation by investing in technologies that can enable them to grow their business securely
As enterprises gradually realise the potential of an advanced security system in place, several trends are picking up in the country’s network security space. The adoption of wireless LAN (Local Area Network) technologies like Wi-Fi hotspots, Wimax, Ethernet cards and 3G wireless technologies have also created the demand for holistic network security architecture.

Some major trends, which will significantly impact the network security market in the year 2015 include:

Real-time threat management -The rising number of hidden threats, tailored to penetrate through traditional protection technologies will force CIOs to adopt technologies to gain swift visibility in their network architecture including devices and make changes in real time. This will include consistent network monitoring and analyzing as well as event detection tools to track suspicious behaviour which could be a potential security threat.

Secured environment for BYOD and enterprise mobility - Enterprises will increasingly focus on upgrading and redesigning their security architectures to meet secured Bring Your Own Device (BYOD) requirements which include authentication, secured Wi-Fi and remote actionable access to device data.

Big Data Security Analytics - Large enterprises will focus on gathering and retaining as much security related data as possible for analysis to help manage and prevent security threats. CIOs and IT heads will reshape their analytics structure according to the specific security requirements of the organisation to pinpoint unknown threat indicators.

The increasing concern for a secured network environment is also creating a demand for security equipments and services in tier two and three regions such as Hyderabad, Kolkata, Vizag, Jaipur and Lucknow. The demand from the cities will escalate further in the coming years as enterprises increasingly become aware of security benefits.

While the country’s network security market is poised for a resilient growth in the year 2015, challenges persist as enterprise networks become complex. SMBs remain highly vulnerable to security threats as they hesitate to invest on IT security infrastructure, with a major portion of their IT spending confined to hardware and software solutions only.

Absence of strict regulatory compliances in terms of IT security solutions and regulations from the government too remain a major hurdle.

The country’s laws related to data security remain weak as compared to other developed countries such as the , UK and Russia.
To reap maximum benefits of a security solution deployment, enterprises first need to identify the existing complexities both In-House as well externally, which include channel partners and customers.

Setting up of local distributors and system integrators for technical support and sales as well as providing training to local technicians to create security awareness will also propel enterprise network security adoption in India.

About the author: The article has been contributed by Sanchit Vir Gogia, Chief Analyst and Group CEO, of Greyhound Research.