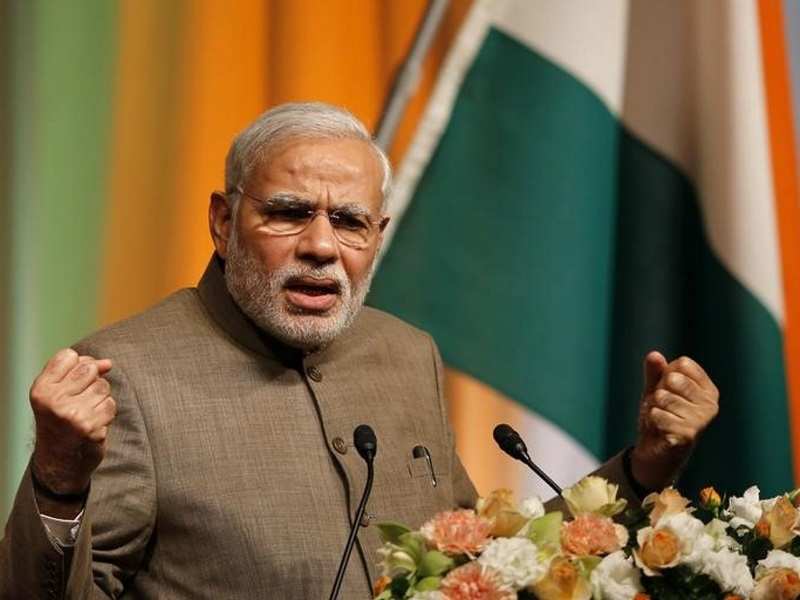 The Modi government has decided to soften the when Indians come clean on their and hidden assets. As per relaxed rules, effective tax, including surcharge and penalty, can now be paid at about 31% as against the 45% that was stipulated in the Income Declaration Scheme 2016.

With this move, the government also clarified that it will not question the source of income from which tax is paid on undeclared incomes.

For example, if a person has to declare undisclosed assets worth Rs 100 crore, the tax outgo would work out to be Rs 45 crore, as per the current scheme, while the balance (Rs 55 crore) would be deemed as rightful income. However, if the government does not question the source of income from, the would be worth Rs 145 crore, thus bringing down the effective tax rate to about 31%.
Advertisement

The government hopes that with this, more and more people would be encouraged to come out with their undisclosed assets.