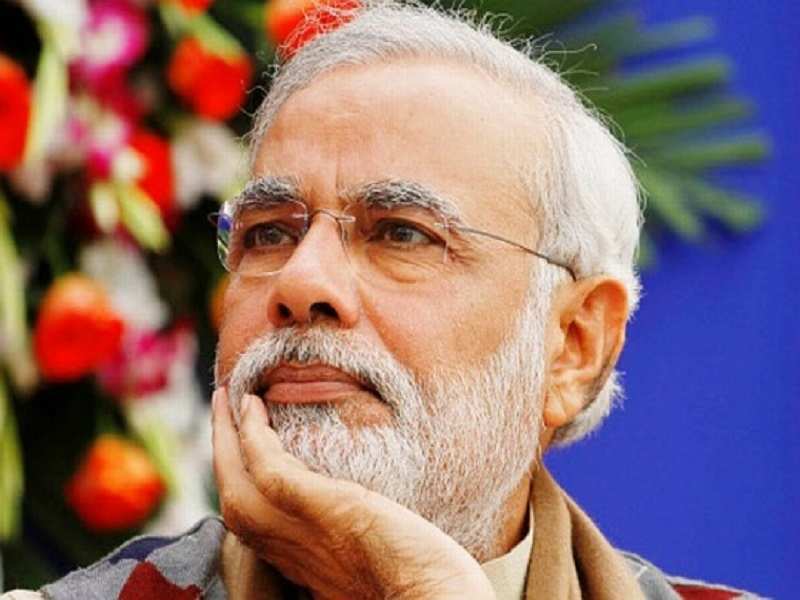 Over the last couple of months, Prime Minister Narendra Modi has been sending a string of signals conveying that his government is quite serious about positioning India as an investment-friendly economy while enhancing growth.

First came the ‘’ campaign that aims to transform India to a manufacturing hub by revamping regulations, reducing bureaucratic bottlenecks and making the government machinery transparent, responsive and accountable. Then came a clutch of to remove arbitrary inspections at factories, make rules simpler and employee-friendly, and reduce cumbersome paperwork (a separate labour law for small factories is on the cards). Then there was the decision to do away with fuel subsidy by deregulating diesel and formalising the price formula for natural gas (now diesel prices will move as per market conditions, just like petrol). This was followed by a move to allow private firms to participate in coal mining through e-auctioning. In between Modi also rejigged key senior officials at the finance ministry, shunting out some of the UPA-empathisers including Arvind Mayaram who was Finance Secretary and roping in more reform-minded ones including noted economist Arvind Subramanian who was senior fellow at the Peterson Institute for International Economics and the Center for Global Development (Subramanian was named chief economic adviser to the government, a position which was lying vacant since equally illustrious Raghuram Rajan relinquished the role to become RBI governor over a year ago).

Modi, who took over the reins of the government after a landslide victory, disappointed market watchers when the first budget of the current NDA regime was presented—the budget was criticised as ‘non-aggressive’ and ‘an act of missed opportunities’, even by supporters of Modi including Arvind Subramanian himself. However, Modi seems to have refurbished his image with the latest bunch of reforms which cheered the markets in the run-up to Diwali.

What is important is these moves, which have been well-perceived by market players, are just a beginning. The government is planning to raise foreign investment limit in insurance and pension sectors (a bill to amend laws to ease FDI limit in the sector to 49 per cent from 26 per cent is expected to be introduced in the winter session of the parliament), relax land acquisition rules (highly binding consent clauses introduced by the previous UPA government are hampering corporates’ plans to buy land for industrial purposes) and introduce a country-wide goods and services tax (a constitution amendment bill to initiate India’s biggest tax reform move is also expected in the forthcoming winter session).

The move to introduce GST is hailed as historic as it will replace over a dozen central and local taxes, including excise, value-added tax and octroi, which have over the years provided ample fodder for flaring up corruption. While relaxing land acquisition rules will lift India’s standing among peers in terms of ‘ease of doing business’, the government may have to do tight-rope walk politically as it can hurt the interests of farmers who still own a major chunk of land, especially in rural areas.

While petrol was already brought under deregulation, its effect was insignificant as petrol accounted only for a quarter of the country’s subsidy bill. The move to scrap control on diesel process, on the other hand, is expected to significantly curb subsidies that greatly contribute to the country’s fiscal deficit which is the highest among its Asian peers.

Opening up coal sector is seen as the biggest privatisation move in the country’s history. Coal India, which was created when the then Prime Minister Indira Gandhi nationalised the coal sector in 1972, has mostly been dysfunctional, making the country the world’s third largest coal importer despite having the world’s fifth-largest coal reserves.

The move to raise FDI limit in insurance will result in massive investment inflow into the sector as players will scramble to expand capital base to enhance insurance penetration and offer a wider bouquet of products.

What gave Modi greater ammunition to announce these bold reformist measures is BJP’s thumping victory in recent polls in Maharashtra (it won 122 of the 288 seats in the state) and Haryana (47 of 90 seats) that enhanced the party’s strength in Rajya Sabha, the upper house of the Parliament, which is crucial in pushing through far-reaching reforms.

Modi and his team can bask in glory for now as these moves and the ones that are expected to be announced will lift India’s status as an investment destination besides rejuvenating the markets and enhancing overall growth.