Modi’s Swachh Bharat to achieve a milestone this Independence Day 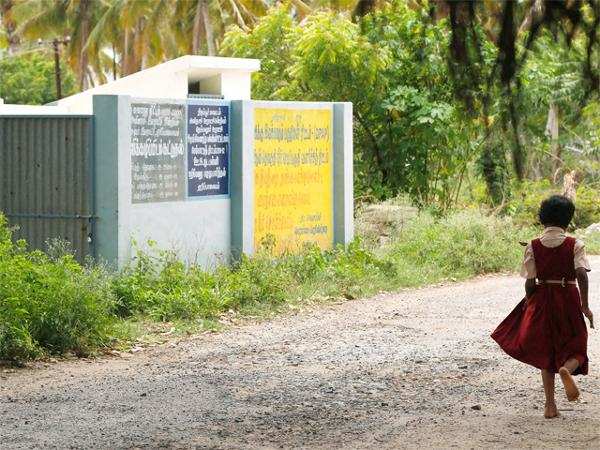 With the deadline of one of PM Narendra Modi’s most ambitious projects approaching- the Swachh Bharat program, firms who were taken on to construct toilets in schools across India before the 69 th Independence day are now hurrying up.

As reported by Economic Times, is gradually raising its efforts and is supposed to reach the targets on time. India Inc, reportedly, is adapting innovative tools and ideas for timely completion of the project and that too at a minimal cost.

With public sector firms like Coal India and running ahead of the private sector i.e. Bharti, Infosys, Mahindra, TCS and Toyota. M&M, on the other hand, is expected to meet the targets with constructing 15,000 units by August 3 and , reportedly is targeting for the construction of 500 units.

Advertisement
Bharti Group has made 4,000 toilets so far and out of them not all are under the government's sanitation program meant for schools.

Japanese automaker Toyota has scaled up its toilet building plan and has constructed over 268 of the 500 toilets till now with modern water conservation technology. With Hindustan Zinc, simultaneously, reaching the 450 mark, CII, out of 4,000 has built 3,900 units.

With companies stirred up for such projects, they are even coming up with innovative ideas like e-toilets, chemical toilets and also double pit ones. Also, they’ve explained that the cost of construction is also not so high. For instance, Mahindra is building a toilet block with five units at Rs 2.3 lakh each, while Toyota — which has the toilets designed specially by its team — is spending around Rs 2 lakh per toilet.

Advertisement
For several companies, the initiative has emerged as a key component of its clean manufacturing process. Companies are using latest technology to suit different areas and the focus is on low maintenance and water use. "Sanitation projects are not just a CSR activity but a small contribution by Toyota to educate today's young students about the basic hygiene and the importance of clean environment for the future growth of India," said Toyota Kirloskar MD Naomi Ishii.

India Inc has a few complaints too. For one, information flow is poor and the scheme got off to a slow start, it says. The biggest challenge was selecting the location as companies wanted to build the units near their area of operation. The other worry was related to maintenance as companies did not want the money to sink.
Image: indiatimes

Next StoryNew Cheque Bounce Bill introduced in Lok Sabha
Popular on BI
1
CAG is hiring more than 10,000 accountants and auditors around the country
2
GameStop short-sellers have lost $5 billion this year as Reddit's day-trader army squeezed their bearish bets
3
Reddit's r/WallStreetBets appeared to be down briefly on Wednesday morning after the forum sparked a spectacular GameStop rally
Latest Stories
Trending News
Buying Guides
New Cheque Bounce Bill introduced in Lok Sabha
Govt thinks of new ways of ridding itself of loss-making PSUs
Foreign investors to get less weightage over domestic ones
Popular Categories
Trending Right Now
More from our Partners