Mukesh Ambani buys his most expensive car till date and its bullet-proof! 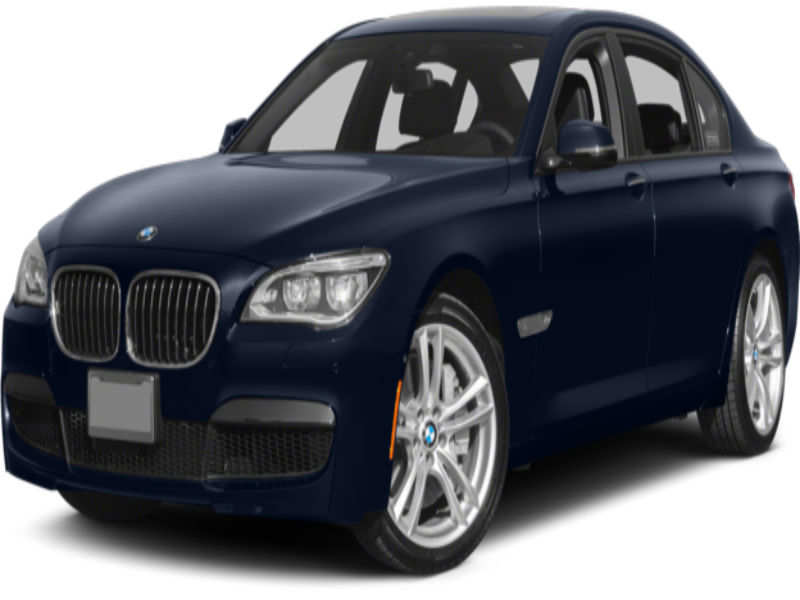 Advertisement
Advertisement
There is a new prized addition to ’s garage. After security threats by mail, senior is all geared up for any security lapses for the future with a customised car registered at the highest price with Tardeo Road Transport Office so far.

"The car is a regular BMW 760i which costs Rs 1.9 crore on road. But as per Mr Ambani's Z-category security requirement, it was armoured by BMW . Since the import duty on armoured cars is 300%, the cost of the car ballooned to Rs. 8.5 crore, hence the high registration cost," an RTO official said on the condition of anonymity.
Ambani’s car is not the only bullet proof car in the streets of Mumbai, but given the kind of vehicle with value added features has made it the costliest car owned by any Indian till date.
According to media reports, given the price of the car, it is likely to be used by the Ambanis themselves.
After owning the world’s most expensive residential property Antilla, Mukesh Ambani has again set a record of the registration fee.

(image credits: cars.com)
NewsletterSIMPLY PUT - where we join the dots to inform and inspire you. Sign up for a weekly brief collating many news items into one untangled thought delivered straight to your mailbox.
CAPTCHA: