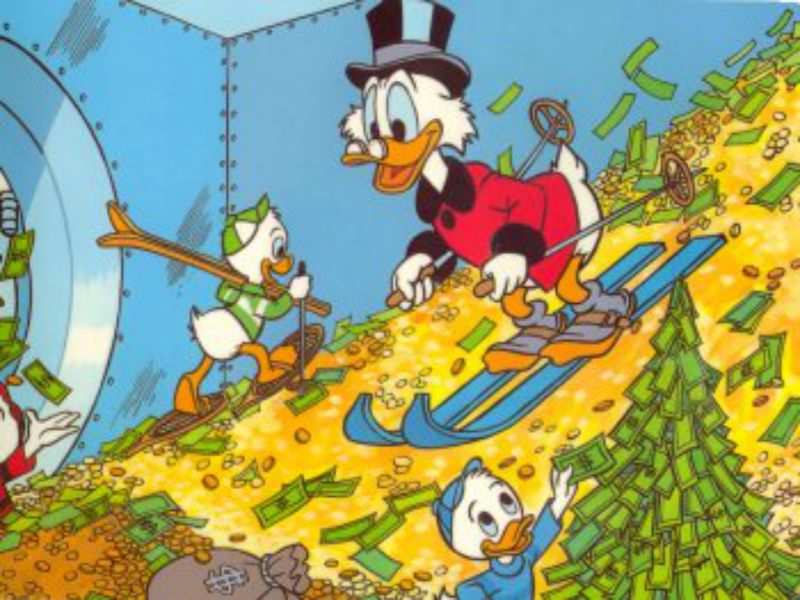 It’s been nine years and no one has been able to overcome industrialist Mukesh Ambani as he was named India’s richest for ninth year in a row.

Forbes Magazine released India’s top 100 rich list and named Ambani the richest with a net worth of USD 18.9 billion.

Ironically, his wealth dipped by USD 4.7 billion in a year and still he was at the helm.
Advertisement There was pleasant news for Flipkart also as its founders made their debut in the list. 's co-founders Sachin and Binni Bansal made their debut at 86th position with a net worth of USD 1.3 billion each.

Meanwhile, Ambani was followed by 's Dilip Shanghvi as second richest with a net worth of USD 18 billion, while Wipro's Azim Premji retained his third place with USD 15.9 billion.

Forbes magazine mentioned that the combined wealth of India's 100 richest persons remained largely unchanged at USD 345 billion, as compared to USD 346 billion in 2014.

Apart from Flipkart, there were many newcomers like IndiGo's co-founder Rakesh Gangwal who has debuted at 70th position with a net worth of USD 1.6 billion ahead of his company's IPO.
Advertisement Forbes said the list was compiled using shareholding and financial data obtained from families and individuals, stock exchanges, analysts and regulators.