Mukesh Ambani is causing Sunil Bharti Mittal and other telecom Czars some trouble! 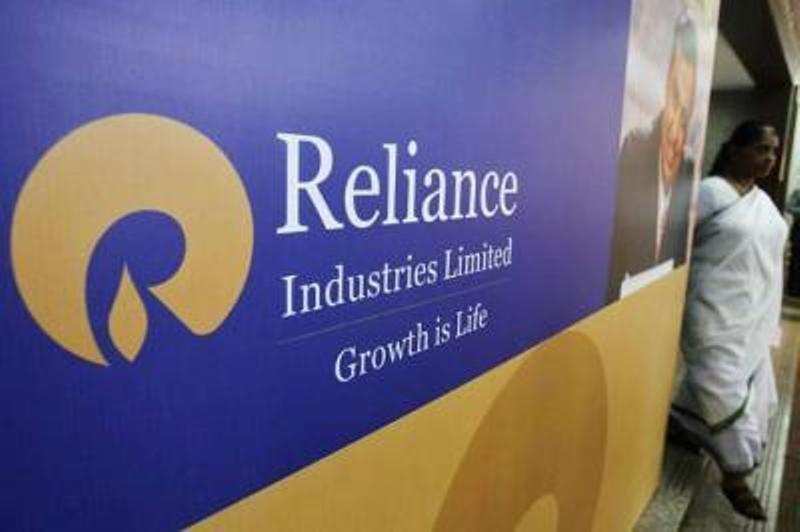 Advertisement
The much hyped Reliance Jio, 4G services by Mukesh Ambani-led Reliance Jio Infocomm has kept the telecom companies sweating in mid monsoon. As the day of its commercial launch nears , doubt, worry and tension have gripped the other prime players in the telecom industry fearing that Reliance may make voice call free and only charge for data.

Jio will offer data and voice services at half or less than half the current rates at Rs. 300-500 a month, Ambani said in June at the annual general meeting of parent Reliance Industries Ltd (RIL), according to a news report by The Economic Times. Last week, he announced an investment of Rs. 2.5 lakh crore as part of plans that include expansion of wireless broadband infrastructure and manufacture of mobile handsets at launch of Prime Minister Narendra Modi's Digital India initiative to widen access and put governance online.

Even if these weren’t enough to bleed telecom players’ treasury, , starting July 1, customers can change providers while retaining numbers. Even though voice call charges are among the lowest in the world, this segment still contributes more than 80 per cent to the total profit of phone companies, ET report further clarifies.

"Jio needs to drive traffic up on its networks; its network will be completely empty. We will have no choice but to see how we can match it," said an executive of a telecom major.


Advertisement
The Reliance unit could bundle devices with services but that's not seen as a likely strategy. In its initial entry in 2003, Reliance is estimated to have burnt through more than $1 billion offering talk time bundled with devices, said the executive cited above. "But they have been known to surprise and have deep pockets. They will be prepared to burn cash. It is only a matter of how much," he said.

Rajan Mathews, director general of the Cellular Operators Association of India (COAI), told the ET that Jio would broaden the data market. COAI represents GSM phone companies such as Airtel, Vodafone and Idea besides Jio.

But in a recent report, brokerage Jefferies warned that the entry of Jio would make the environment more harsh, especially on the data side, which is expected to drive sector growth. It pointed out that the industry has "a disproportionately high number of operators at seven-eight in each circle," which doesn't allow telcos to raise prices.