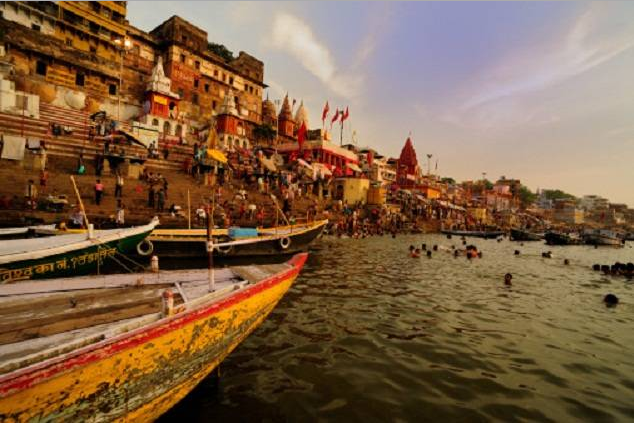 A trip to the holy city of Varanasi, considered the spiritual capital of India is sacred for Hindus for a variety of reasons. Pilgrims pour in from all corners of the country to take a dip in the Ganges and wash off their sins or to perform the last rites of their loved ones.

However, there’s another reason a few thousand devotees throng . It is to enroll themselves in ‘’ or Salvation House and attain , which will free them from the cycle of life and .

In order to attain this salvation, they wait to die in this charity-run hostel. 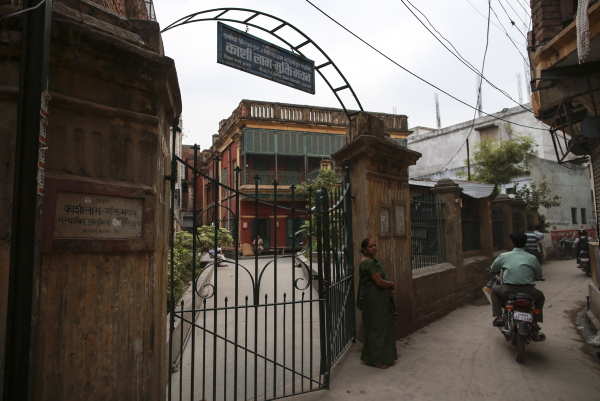 Advertisement
The 12-r​oom hostel which exists specially for people who wish to die, also boasts of a temple and an additional quarter for its priests. However, not every guest has all the time in the world.

All they have is two weeks. To die. Or they’re asked to move on to make way for others.

In some situations, a guest’s stay can be extended if the 61-year old hostel manager Bhariavi Nath Shukla thinks that the person is about to die. He also claims to be able to predict when someone will die.

Once checked in, guests are bereft of their names. Their new identity becomes a number.

Advertisement
The story of every person in each of the rooms of the hostel is as starkly different from each other, as it is similar. While covering this intriguing story last year, Danish Siddiqui met an assortment of people from diverse backgrounds, all united in their desire to attain moksha at Mukti Bhavan.

The hostel got its guest number 14,578 in the form of Munna Kuvar, a 105 year old widow who had traveled in a jeep for five hours to get to the hostel. Her husband had died at the exact same place, and Kuvar had decided it was her time to replicate that. 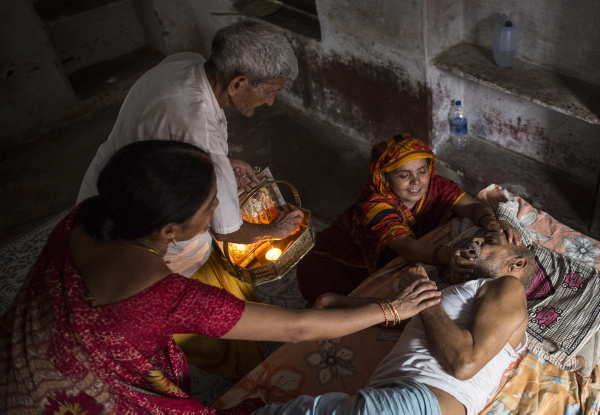 Another room housed 82-year old Kishore Pandey from a small village in Eastern India. He was flanked by three of his daughters who have decided to perform his last rites, defying the old old norm of sons being the ones entrusted with performing a father's last rites.