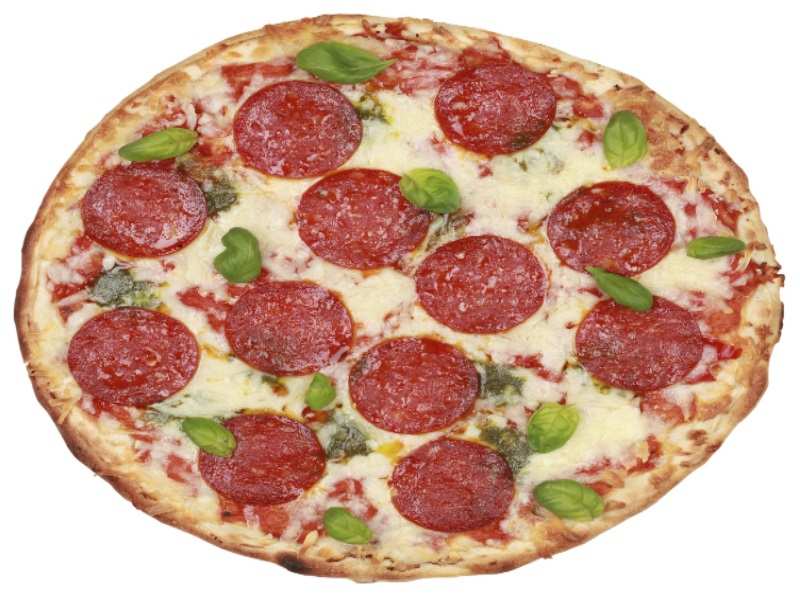 Advertisement
Mumbai, a city known for its traffic woes, has become the first city in India to use an unmanned drone to deliver pizza.

“All of us had read about ’s plans of using drones. We successfully carried out a test delivery by sending a pizza to a customer located 1.5 km away from our outlet on May 11,” Francesco’s chief executive, , told the media.

This was only a test flight but its results confirmed it could be used regularly in a few years, he added.

A four-rotor drone took off with the order from central Mumbai’s Lower Parel area and delivered the pizza to a multi-storey building in Worli, said Rajani. He also said it was for the first time in India that a drone had been used for such a purpose.

The two-year-old eatery also made its video, he said, adding that an auto engineer friend helped with the technical aspects.
Advertisement

“What we have done now will be commonplace in the next 4-5 years,” he said, adding that such customised delivery by drone costs around $2,000.

According to Rajani, at present, there are certain restrictions to use this delivery mode as drones are not allowed to fly above 400 ft and flying over security establishments is also banned.

Moreover, there are certain technical difficulties like a limited operating radius of 8 km, after which the batteries run out, he said.
Image: Thinkstock