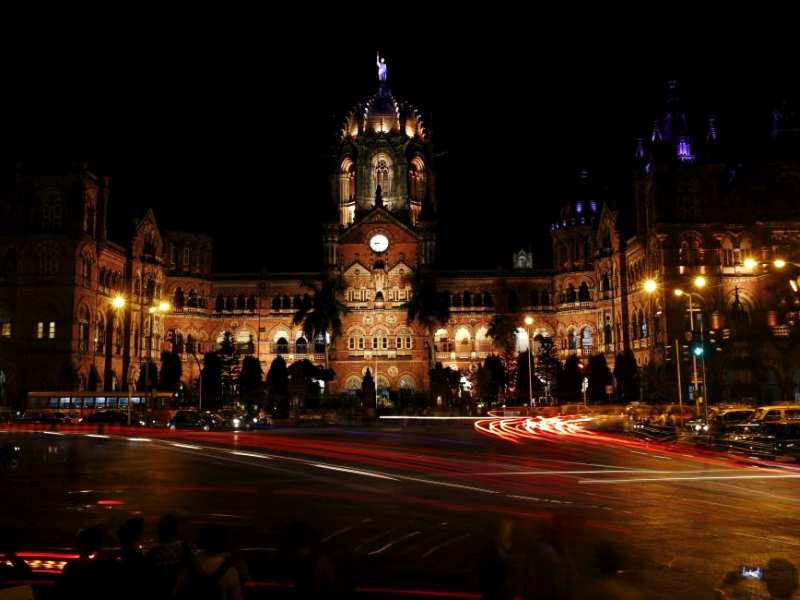 Advertisement
According to the Analytics & Salary Report 2016 by Jigsaw Academy & , Mumbai pays the highest for Big Data and Data Analytics jobs among all Indian cities. In absolute numbers, the figure stands at 12.19 lakhs p.a. For the survey, data points were collected from over 60,000 people who contacted the team.

According to the report, Big Data professionals earn 8% more than the data scientists. However, one’s salary can go up 26% with knowledge of both data science and Big Data technologies.

R skills pay the most and are used the most. However, data shows the highest salaries are paid to analysts who know more than just R or Python. Combinations that include R and Python are best paid with the highest recorded salary for 2015 - 2016 being 12.75 lakhs p.a. for analysts with knowledge of SPSS, SAS, R and Python.

The biggest jump in salaries is seen after the 5-year mark, where analysts can expect up to a 70% raise with an average pay of 12.3 lakhs p.a. A decade of experience can boost this figure by more than 250%.