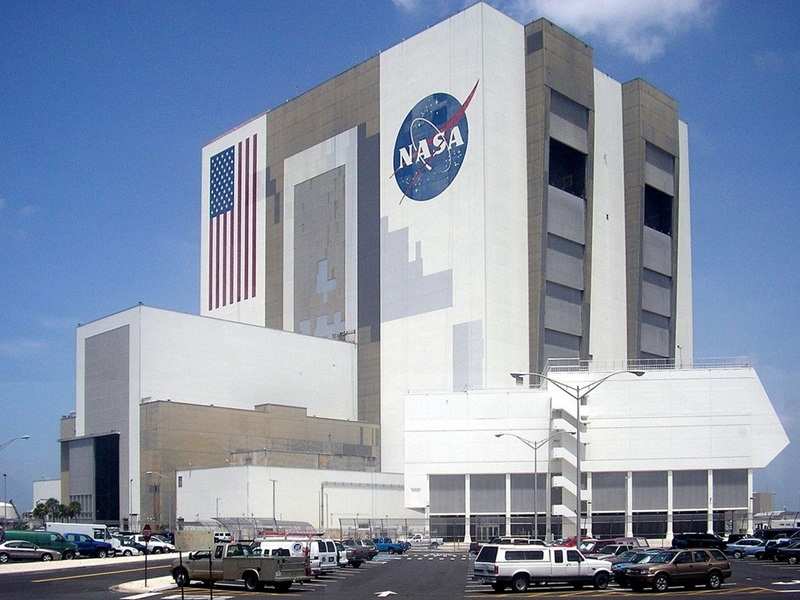 An 11-year-old Indian student from the UAE scaled new heights in the world of science. has got her two experiments approved by the US space agency . The experiments will be launched into space under the space agency's programme for budding young scientists.

Two experiments of the seventh grader at Sharjah's (DPS) are among the 100 selected experiments that will be fired into space by NASA on June 26, said a media report.

Pai, an , has been a regular participant in NASA student activities. Advertisement
NASA had launched its (CIS) Programme in May and had invited students from around the world in the age group of 11-14 to devise experimental payloads for space.

"I had to think a lot when I learnt about this contest and sent them (NASA) many proposals. My has always encouraged me to think out of the box and that inspired me,” said Pai.

"Once my ideas were selected, NASA sent me a kit into which I had to place my experiments and mail it to them. I was so thrilled by the news that I even dashed off a thank-you note to NASA," she said.
Advertisement

The two experiments submitted by Pai are ‘To stick or not to stick’ and ‘time and pressure’.

The first experiment is about studying the manner in which different adhesives are likely to behave in space in the absence of atmospheric pressure. For this, Pai used a thermocol cube of 12 pieces in which each corner was stuck using a different kind of adhesive such as modelling clay, wax, cello tape, metal wire, thread, school glue and super glue.

The second involves two tiny bottles - one made of plastic and the other of glass - sealed with a modelling clay cork and placed in a cube. Advertisement
The experiment will focus on how the bottles react to the lack of atmospheric pressure: Will they disintegrate, get damaged or remain intact?

Once NASA will return the experiments to Pai after they get those back from, the intends to begin research on the effects, film the results and mail them back to NASA.