NSEL Scam: Rs 850 crore was siphoned off from India to Mauritius, and investigative agencies don’t have a clue about it! 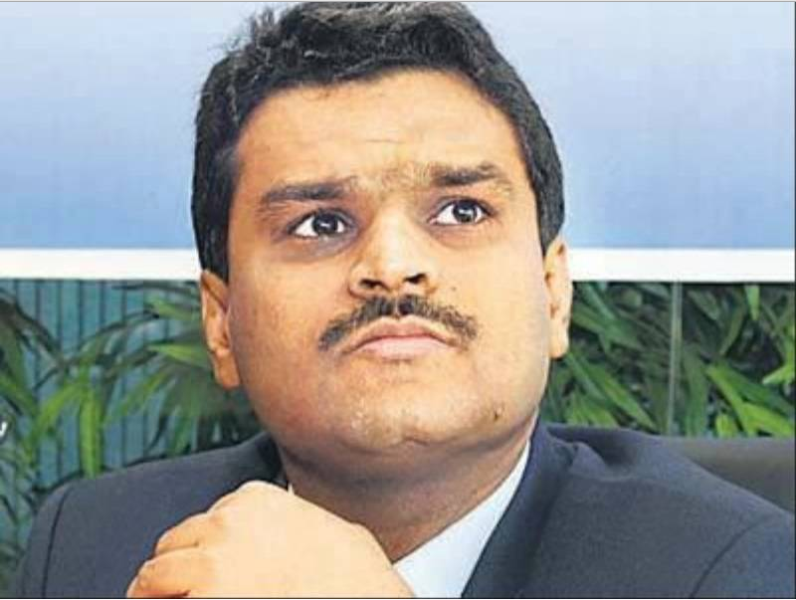 NSEL investors are unhappy with the way investigators have conducted the investigation. They have alleged that Rs850 crore were siphoned off to Mauritius to an subsidiary- FT Group Investments Pvt Ltd’ from FTIL even as the investors warned and tipped off the investigating agencies.

“About Rs850 crore were siphoned off to Mauritius to an FTIL subsidiary- FT Group Investments Pvt Ltd’ from FTIL right under the nose of Economic Offense Wing and Enforcement Directorate and other agencies as loans and advances after the NSE scam. These loans have been converted into equity. This was clearly with a view to take these huge sums out of the ambit if Indian courts and agencies,” the investors alleged in a letter to the new joint commissioner of Mumbai Police (Crime).

The investors believe that the evidence against key accused and other FTIL (Financial Technologies India Ltd) directors have been tampered with by people privy to the investigation.
Advertisement

Besides, the investors have also accused the investigating authorities of tampering with the servers of FTIL. “The location and detection of original mail server and data of NSEL and FTIL still remains a mystery where we suspect a big foul play. In the past, Mumbai police has informed the press that the crashed server is being collected from Bangalore for analysis but now the people handling servers at FTIL claim there never was any crash. This proves there is a major cover-up in investigating mail server data in collusion with Mumbai police,” added Ketan Shah, an NSEL investor in the letter dated March 25, 2015.

The investors have also accused the agencies of being soft on both Jignesh Shah and other FTIL directors as they did not challenge Shah’s bail in the Supreme Court. Also, the investigation into insider trading by Jignesh Shah on NSEL by companies controlled by Mukesh P Shah and where La Fin Financial Services P Ltd had a stake which was mentioned in the chargesheet has been stalled for unexplained reasons.

“The Police have not called Manjay Shah to take his statement in spite of knowledge that he was number two in the FTIL group and managed all shady affairs including his involvement in the brought out in the Anjani Sinha’s affidavit,” said the investors.
Advertisement

Apart from this, the investors are also upset as the investigating agencies have not taken any action against the auditors, Mukesh Shah along with others.

“In spite of our giving a list pf the web of bogus companies used by Mukesh Shah and his associates to play on exchanges, there was no action taken. Even after our repeated complaints and clear role of Indian Bullion Markets Association (IBMA) as money laundering vehicle and bogus trades to the tune of Rs 500 crore per day on NSEL E-series, no action has been taken. Money from NSEL defaulting borrowers like LOIL, Mohan India, PD Agro, has been fraudulently diverted into IBMA to make up for Rs 65 crore losses it suffered on account of Jignesh Shah’s speculative trading losses on MCX. These losses were falsely parked in SNP Designs P Ltd,” the investors pointed out.

The investors also want investigation against the brokers such as Motilal Oswal, Philip Capital, who they alleged, were privy to the scam. The distressed investors have sent the four-page letter to the Home Minister of Maharashtra, Joint Commisioner of Mumbai Police, Additional and Deputy Commisioner of Police of the Economic Offense Wings respectively.
Advertisement
NewsletterSIMPLY PUT - where we join the dots to inform and inspire you. Sign up for a weekly brief collating many news items into one untangled thought delivered straight to your mailbox.
CAPTCHA: