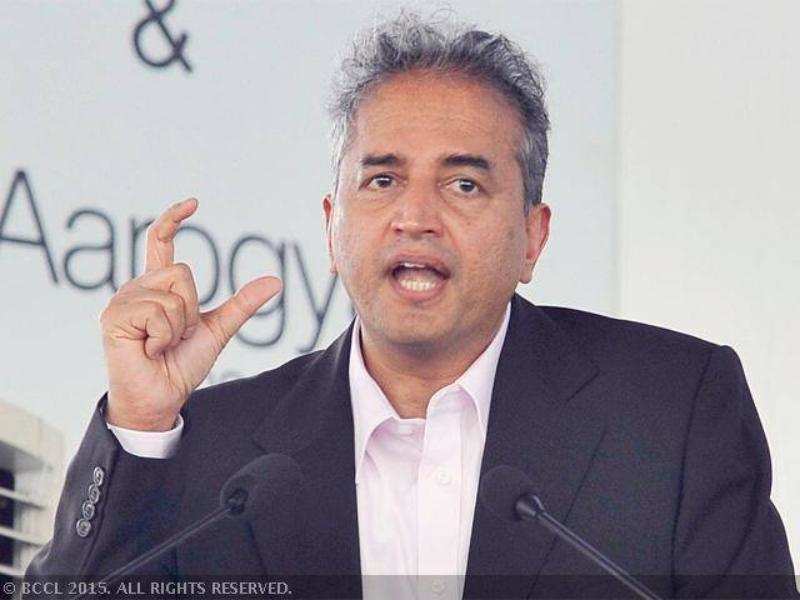 Known for its philanthropic achievements, the Devi Shetty promoted is planning public offering. As per a news report by The Economic Times, the CDC and PE-backed Narayana Health is aiming to raise around Rs 1,200-1,500 crore through this offering, and is being valued at Rs 5,000-5,500 crore.

The company operates a chain of multispecialty and super specialty hospitals. It has appointed investment banks such as Jefferies, Citi, JP Morgan, Axis and to manage the share sale.

"The company will raise around Rs 500-600 crore of primary capital while the rest will go towards the exit for existing investors," an investment told the financial daily. JP Morgan's agreement with the company for being an investor for seven years is nearing its end and the fund is now desperately looking for an exit.

A company spokesperson, however, did not respond to detailed emailed queries seeking comments from the ET.

The investment by CDC was seen as a pre-IPO deal. "CDC might also look at partly exiting its investment in the company through this share sale," the banker said.
Founded in 2000 by Dr Shetty, the group now operates the third largest hospital chain in the country spanning 17 cities.

Narayana Hrudayalaya has more than 7,500 beds in 29 hospitals, spreading across 17 cities that fetch around Rs 800 crore worth of revenue. Its profit margins are as thin as 8%. The hospital treats more than 2,00,000 in-patients and around 1.5 million out-patients annually.

The ET report further reads, the reason for its thin margins is because of the low-cost model the company follows: for instance, it charges somewhere between Rs 45,000 and Rs 50,000 for a heart surgery which is way cheaper than other private hospitals. While the cost of setting up a bed in Narayana Health is around Rs 17.5 lakh, against Rs 1 crore at its peers.