New method to calculate GDP may spill bad news for India. Here’s why 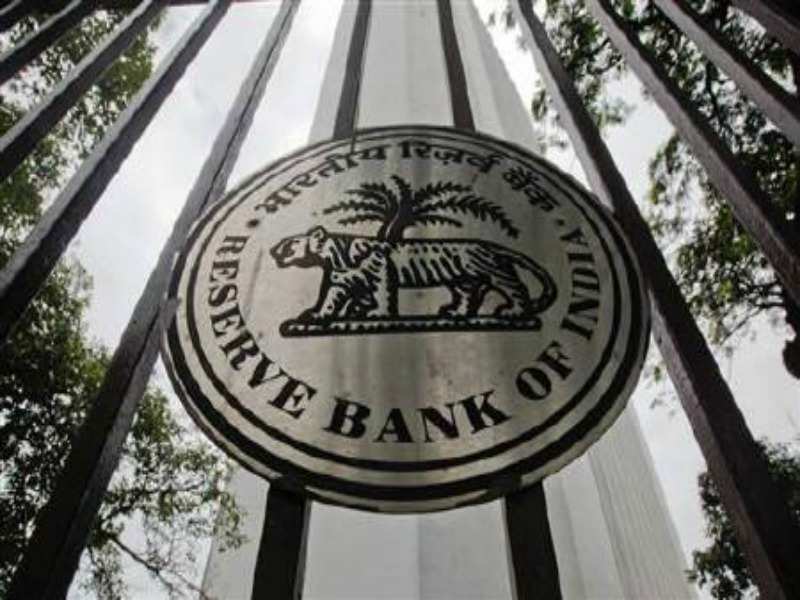 India’s happiness over January-March growth figure of 7.5% may be short-lived and there are high chances of downward revision in nearly three months due to new method of GDP calculation.
Advertisement

In new method of calculation, Indian Government captures revenue and profit numbers of about five lakh companies registered with the Ministry of Corporate Affairs.

Earlier, the government used to capture data from a sample of about 2,000 companies only from Reserve Bank of India’s quarterly survey of industries.

As corporates reported dismal numbers for the January-March quarter, economists believe India's Q4 GDP will be revised downwards as sharply as in Q3.

Advertisement
Economic Times reported that the Q3 (October -December 2014) estimates were revised sharply lower to 6.6% from 7.5% a quarter down the line, a fall of 90 basis points (100 basis points = 1 percentage point).

Soumya Kanti Ghosh, chief economic advisor, SBI, told ET that going by the GDP and Gross Value Added (GVA) and the wide divergence between the two points to a significant moderation in growth in the second half of fiscal 2015.

“The latest batch of corporate results from the listed space is showing a fall in profitability and also muted volume growth. Now if the listed space shows such a large fall, it is unlikely to be any different with the unlisted space. So in the coming months, when the full data is captured, this can possibly lead to downward revision of GDP growth,” Ghosh told the financial daily.

"The new GDP calculation captures data from MCA21 for the corporate performance, compared to earlier practice from IIP. Since MCA21 is a much larger database, it is hard to believe that most of the companies have already filed their latest quarterly numbers. As current corporate earnings are showing muted performance, hence there is legitimate scope for downward revision of GDP while we get the complete updated data for Q4," Soumyajit Niyogi, interest rate strategist, SBI DFHI, told ET.