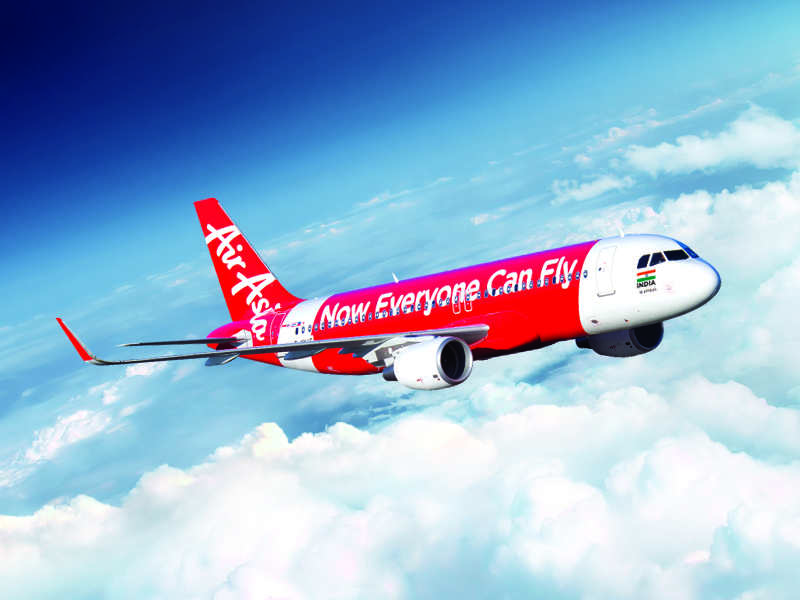 The Tata group has absolutely denied the accusations made by its rivals that the carriers that it holds stakes in are violating the law on management control.

"Majority ownership and effective control of both airlines - and Vistara - are with the Indian parties as per the requirements of press note 6," said a release by . "All the important decisions concerning the day-to-day operations of the airlines are taken by the management teams of these airlines under the overall supervision, control, and direction of the respective boards of directors (which include a majority of Indian nationals)."

Advertisement
The release also said that it opposes the 5/20 rule because of national interest. As of now, the rules say that local carriers can only start international flights if they have been operating for at least five years and have 20 planes in their fleet. , the Chairman Emeritus of the Tata Group, had said last week that older carriers were resisting the abolition of this rule as a protectionist measure. He was later criticised for this comment.

The release added that the 5/20 rule must be abolished for Indian aviation to achieve its full potential and also to improve connectivity with the rest of the world. It further said that the rule has only served to benefit foreign carriers.

As an argument, the older carriers accused that AirAsia India and Vistara, two carriers in which Tatas hold stakes, are controlled by their overseas stakeholders - Air Asia Bhd and Singapore Airlines, respectively.

It also alleged that since KPMG, which advised the ministry in drafting the aviation policy, is consultant to Singapore Airlines since June 2015, it might have suggested changes at their behest. To this, the civil aviation ministry told ET that it would do whatever was best for the industry.

Next StoryYour Flight's number may change, and soon!
Popular on BI
1
Elon Musk is facing a challenge from Asia’s richest man Mukesh Ambani in India⁠— both in energy and transportation
2
CPAC stage is shaped like a Nordic rune used on some Nazi uniforms
3
Elon Musk's Starlink satellite internet is coming to India – here's how you can pre-book your connection
Latest Stories
Trending News
Buying Guides
Your Flight's number may change, and soon!
EasyJet is making the first hydrogen hybrid planes to lower its carbon footprint
Airlines need price flexibility on regional routes: Study
Popular Categories
Trending Right Now
More from our Partners