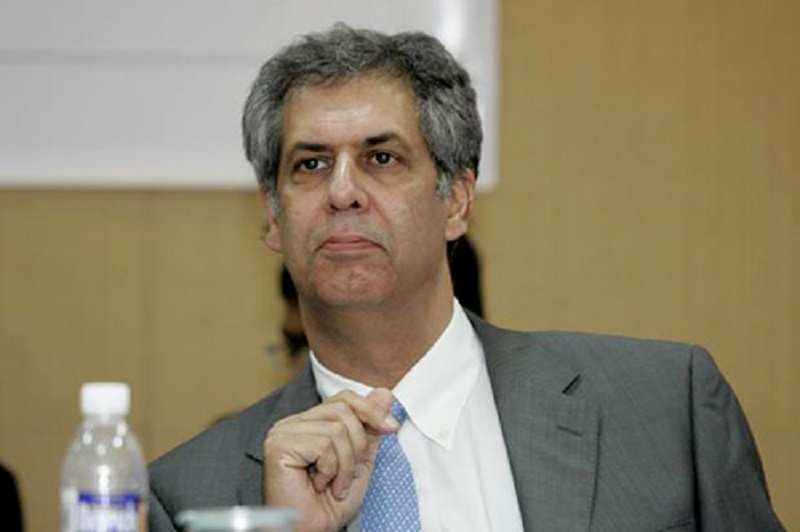 After Cyrus Mistry’s removal as the chairman of , the Tata group has been shortlisting contenders for the top post and Noel Naval Tata, the half brother of Ratan Tata and the current Managing Director of , has emerged to be a contender for the top job at Tata Sons.
Advertisement

According to sources, his name is amongst the few internal candidates like N Chandrasekaran and Ralf Speth who have emerged as potential candidates shortlisted for the race for the top job at India's largest conglomerate.

Post Mistry’s sacking, Tata Sons’ board brought back 78-year old for 4 months as the interim chairman. In that period, the 5 member panel comprising Tata himself along with TVS Group chairman, Bain Capital's Amit Chandra, Ronen Sen and Lord Kumar Bhattacharyya, have been mandated to finalise a candidate.

There are some external names in the list too. These include Former Unilever COO Harish Manwani.

However, sources suggest it’s still premature to suggests anything definitive. It has also being said that that Manwani or Chandra have also so far not met the panel for any interviews.

Advertisement
"The list is a small one and Noel is certainly in it. He is someone who is fully aware of the Tata ethos and value systems that has come under strain in recent times," an official keeping a close tab on the ongoing developments told ET.

Noel (59) is the Chairman of Trent, the retail arm of the group, having served as its Chief Executive Officer and Managing Director until August 12, 2010. He is also on the board of Titan and Voltas and a director and since 2010, the non-executive chairman of Tata Investment Corporation (TIC).