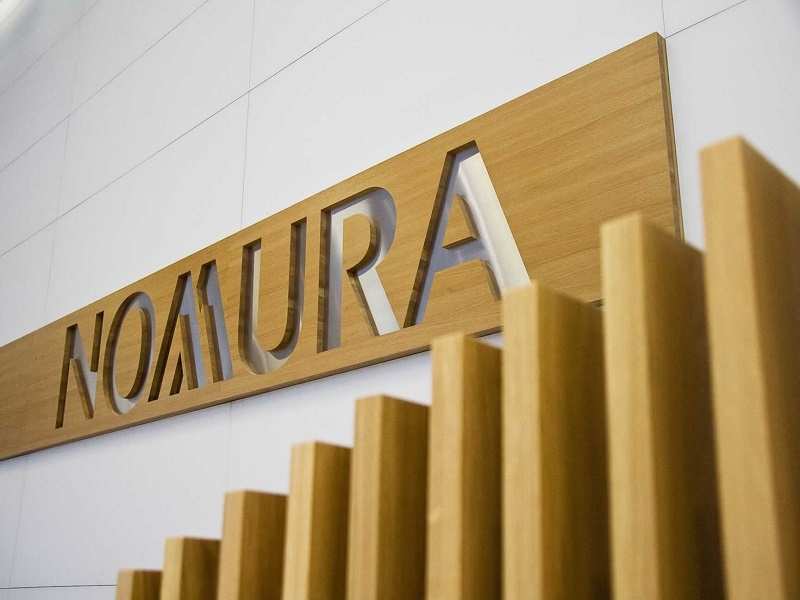 As per a report from , India's GDP growth is likely to pick up to 7.8% in fiscal 2016-17. At present, the growth is reported to be 7.6%.
Nomura, which is a Japanese financial services major, said that the pick up would be because of higher discretionary demand on Pay Commission wage hike, low inflation, high corporate profitability, ongoing implementation of public capex and an accommodative monetary policy stance.

Advertisement
Talking about ’s policy stance, the report said that since the government stuck to its fiscal consolidation roadmap in the Budget, there is some scope for further easing.

"We expect the Reserve Bank of India to deliver a 25 bps rate cut in April to support growth, as the government has stuck to its fiscal consolidation targets," Nomura said.

On February 2, RBI Governor didn’t change the key interest rate because of inflation risks and growth concerns. He further hooked further easing of monetary policy to the proposals presented in the Budget.
Advertisement Image source