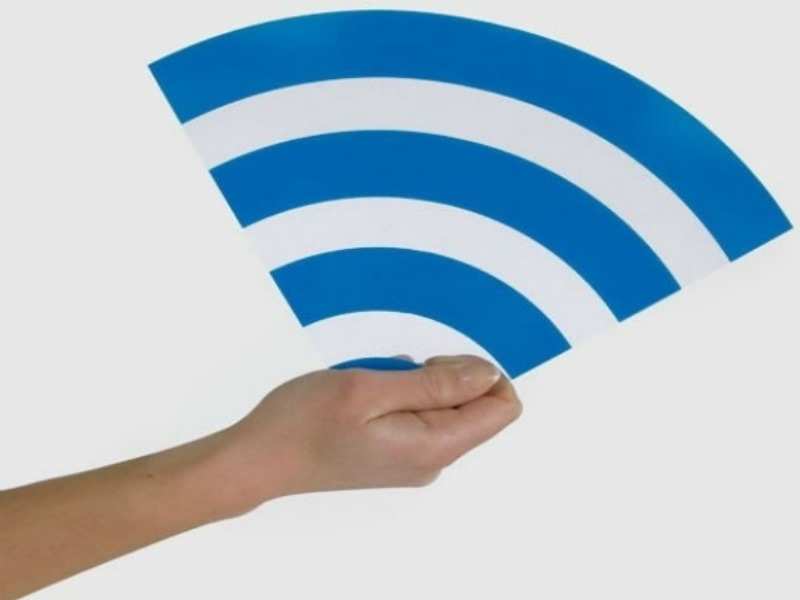 , which happens to be the busiest railway stations in India with a daily account of around 300 stations and 5 lakh passengers, is about to get updated to an altogether different level.

Starting today, railway station will be giving its commuters free service for the first half hour, and a minimal amount would be charged for prolonged use. The service will be implemented and managed by Rail Tel, which is a railway PSU in the field of telecom infrastructure.

Advertisement
Talking about the charges after the free half-hour usage, commuters would have to spend Rs 25 for 30 minutes and Rs 35 for an hour for buying extra time; this would be valid for 24 hours. This extra time can either be purchased online using credit cards, or by visiting Wi-Fi help desks for buying scratch cards. These help desks are set up at Paharganj and Ajmeri Gate sides of the station.

After the initial run at New Delhi Railway Station, other railway stations in the city would also be given the service.

However, the good news is that this service is not going to be exclusively for Delhiites. Indian Railways has decided to start this service at 400 stations across the country. The work is in progress for 75 'A1' category stations, which includes: Dadar, CST, Thane, Chennai Central and Trivandrum Central. Sources report that these stations would be covered in the coming 12 months, after which the process to cover A category stations would be started. Trial projects would be started at Agra, Ahmedabad and Varanasi by the end of this month, after which Howrah, CST and Secunderabad projects would be taken up.

Advertisement
Coming back to the Wi-Fi service at the New Delhi railway station; it has cost the government a hefty amount of Rs 50 lakh, and an annual charge of Rs 16 lakh would be spent for maintaining the project.