IIM students to get air-conditioned hostels, pantry rooms on every floor 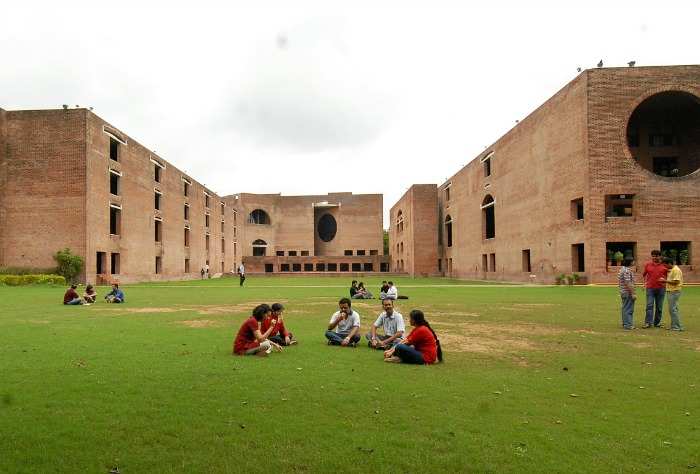 In what is good news for IIM students across the country, the college management has decided to transform itself into a global education hub and create facilities usually found in Western hostels- with a pantry on every floor and air-conditioned rooms in order to combat the brunt of Indian summers.

IIM-Trichy, which will move to its new campus sometime in October this year from its transit campus in NIT Trichy will be the first to get and experience all these facilities.

According to Professor Prafulla Agnihotri, Director, IIM Trichy, the new hostels will have a pantry room on every floor, so that students- especially international ones who are not comfortable with spicy Indian food have the option to cook their own food.

Following in their footsteps, also plans to have fully loaded pantries replete with toasters, microwave ovens, induction stoves, utensils and refrigerators. This will be available in the new campus in Balicha which will also be open by October.

Maybe the other IIM campuses- , Bangalore, Lucknow and Ahmedabad will also follow suit- for the sake of their students?