Now pay homage to God via his demat account! 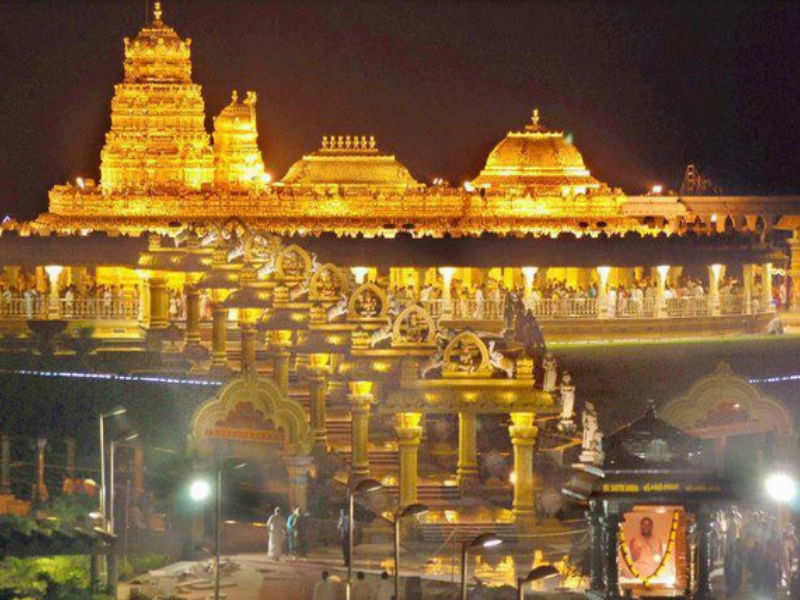 Guess how Tirumala Tirupati Devasthanams (TTD) would be collecting donations from across the globe? In form of shares and securities; really! has opened a demat account (1601010000384828) with the Stock Holding Corporation of India for this purpose only.

Balaji, the world’s wealthiest god at Tirupati, thought of this way after it found physical share certificates and securities in the Hundi on its name. The trust couldn’t encash them as it didn’t have a DEMAT account on its name, and that is how the idea of opening a DEMAT account came to the trustee’s minds.

PS Reddy, MD and CEO of Central Depositories Service (CDSL), informed ET that the innovative move by TTD was primarily aimed at addressing the hassles pertaining to transferring the physical share certificates.

Advertisement
While explaining the move by TTD Reddy said, "TTD has been receiving physical share certificates as donations by devotees in its open Hundi, which indicates that devotees are interested in donating shares. TTD viewed that enabling devotees to use the demat account for donations helps both."

TTD is the first shrine management in the country that has opened a demat account to receive donations its devotees.

Going forward, other shrines across India may also explore similar options. A TTD top official, requesting anonymity, acknowledged that the shrine has been receiving thousands of share certificates with worth over lakhs of rupees. He refused to disclose further details on the quantum and value of shares received by the shrine so far though.