Now rich are getting poorer, we have proof! 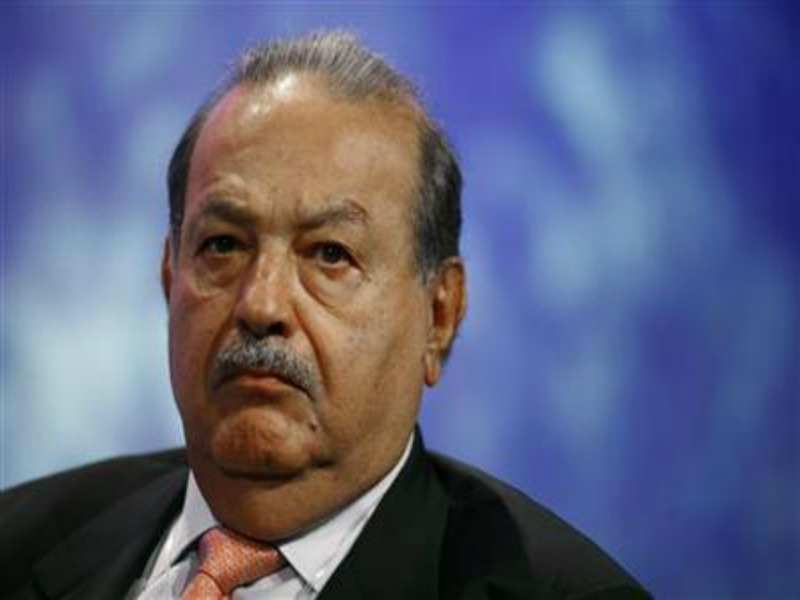 If reports are to be believed, the rich are getting poorer and new birds are getting richer.

As per Bloomberg Billionaires Index, the world's 400 wealthiest individuals shed $19 billion in 2015.

The downfall happened owing to lowering of commodities prices and signs of a slower-growing China.

Advertisement
Bloomberg reported that world’s richest person, Mexican telecommunications mogul , was the biggest decliner on the index at the close of trading in New York on December 28.

Slim fell to No. 5 this year after losing almost $20 billion.

Meanwhile, Microsoft co-founder ’ wealth fell by $3 billion during the year.
Advertisement Ortega, Europe's richest person since June 2012, leapfrogged Slim and Buffett as he rose $12.1 billion to $73.2 billion. His 20 percent rise was still $19 billion short of the increase for the year's top-gainer, Amazon.com founder Jeff Bezos.