ONGC Aims To Increase Its Overseas Output Of Oil By 2018 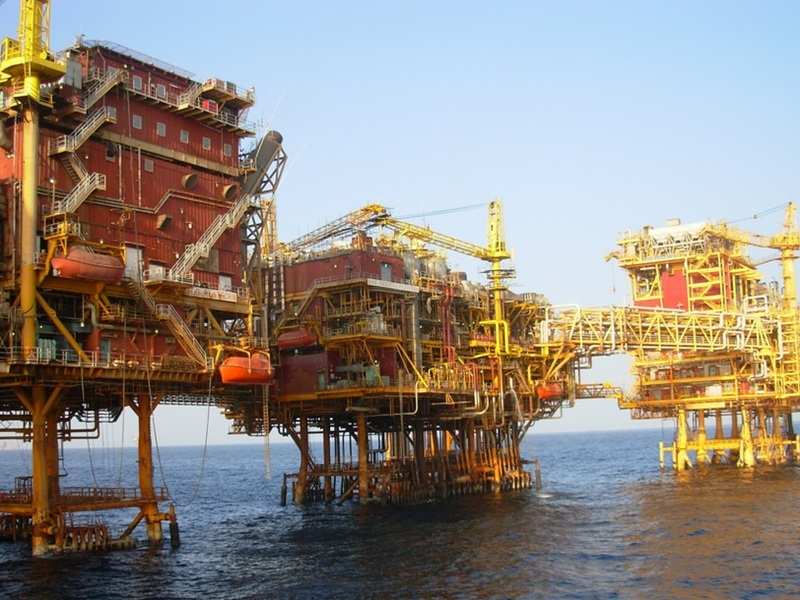 Oil and Natural Gas Corp (ONGC), an Indian multinational oil and gas company, wants to benefit from falling and double its overseas output to the equivalent of 400,000 barrels per day of oil by 2018. The fact was revealed by chairman while speaking to a leading news agency.

tanked to a four-year low at below $83 a barrel in October, ultimately hitting valuations of energy explorers.

The Modi-led government is planning to float a $3 billion stake in the country's biggest oil explorer. The Centre also wants ONGC to secure energy assets abroad to reduce the exposure of Indian economy to supply risks. Asia’s third-largest economy is the world's fourth-biggest oil consumer, importing four-fifths of its needs as its own output shrinks.

Advertisement
According to Sarraf, "For meeting the short-term 2018 target we would like to aggressively go for producing assets, because you can't acquire an exploration block and then make it produce in such a short time."

Sarraf asserted that the state-run firm’s long-term plans are to raise overseas output in two stages to 60 million tonnes of oil plus oil-equivalent gas by 2030 - or 1.2 million barrels per day. The plan envisages investing around $180 billion between 2013 and 2030 on a gamut of projects including raising local and overseas oil and gas output, according to the company's website.

However, ONGC is keen in acquiring overseas exploration assets, which would take longer to enter production, with a view to hitting its 2030 goal. According to Sarraf, "More value is created through exploration assets. Even for the 2030 target we cannot get out of exploration (to production) if we don't start acting on exploration now."
Advertisement ONGC Videsh Ltd, the overseas investment arm of ONGC, produced about 9 million tonnes of oil and oil equivalent gas (180,000 bpd) in the fiscal year to March 31, 2014.

In a bid to achieve its target of acquiring overseas assets, ONGC has also inked initial cooperation agreements with Mexico's national oil company Pemex, PetroVietnam, Ecuador and PdVSA of Venezuela. In the last fiscal year ONGC Videsh bought a 20% stake in a block in Mozambique, raised its stake in a deepwater block in Brazil, and was awarded exploration blocks in Bangladesh and Myanmar. Russia's Rosneft has also offered stakes in two Siberian oil fields to ONGC, which is already a partner in the Sakhalin 1 offshore project.

Currently, ONGC has 13 producing assets in eight countries. It had cash and cash equivalent of 108 billion rupees on March 31, 2014 and its profitability is set to rise after the hiked gas prices and scrapped subsidies on diesel.