OYO's Zo acquisition could be delayed because of its first investor 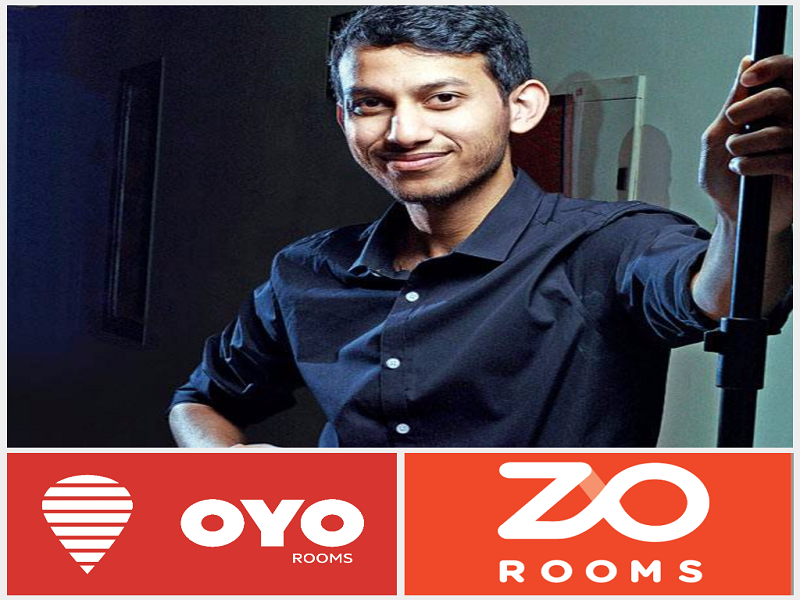 Budget hotel aggregator was all set to acquire rival Zo rooms, but certain complications could cause a delay in the deal. One of its early investors has come up with some fresh demands, which has stalled the acquisition process.

As per sources, , a Mumbai-based accelerator which was the first investor in OYO, has said that it should be given access to information that large investors typically receive from a company along with the right to exit from the combined entity and that too at a pre-determined valuation.

"VentureNursery is demanding right to information and exit at $700-million valuation, both terms which are unacceptable to OYO's larger shareholders," a person directly familiar with the development told ET.

Experts and investors opine that even though VentureNursery does not have enough shares to block the proposed merger, its demands should be addressed as it can otherwise create hurdles in the works for OYO, which is looking to raise fresh capital.

The reason behind these sudden demands could be the disagreement within OYO, as some managers are not convinced about the terms of negotiation, giving it a 7% stake in the company.
Advertisement