Ola is going for the kill! Uber already sees it as competition 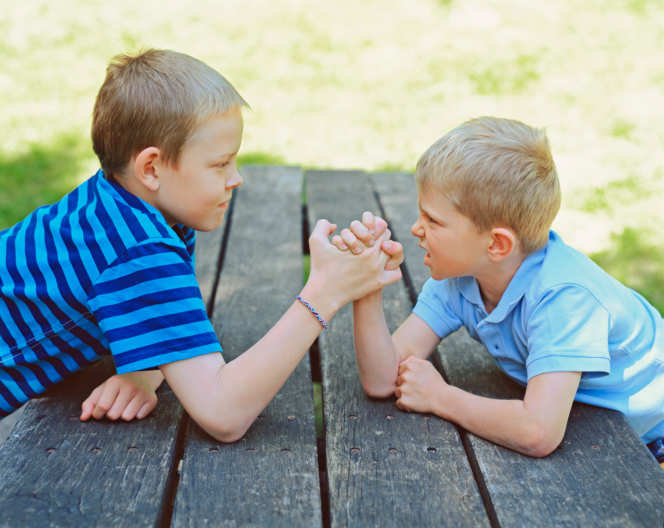 The Bangalore-based cab aggregator also plans to launch a shuttle bus service. Not just this, but Ola users will now be able to avail feature on its mobile application, reported The Economic Times.

TOP VIDEOS FOR YOU
The motorcycle taxis and shuttle service, however, might face regulatory issues as these do not have any legal frameworks so far.

Advertisement
Internal sources, requesting anonymity, informed that the bike taxis will be on the lines of Indonesia's GoJek, Blue-Jek and Grabbike, which is being used to transport people as well as goods.

Another major add-on to the mobile application, , is being worked-on for quite some time now. The company, however, declined to respond on the email queries by the business daily.

The firm is also in the advanced stage of closing a financing round of about $500 million (Rs 3,000 crore), which will give a muscle to the firm for its forthcoming plans.

Advertisement
The new services, if compared to the other cab-service providers, might give a tough fight to San Francisco-based , which is targeting to enhance its business outside the US with India being one of the most potential markets.

Uber, however, introduced UberPool, its car-pooling service in India, starting with Bengaluru.

Advertisement
Kartik Hosanagar, a professor of technology and digital business at The Wharton School termed the bike-taxi move an interesting one and said, "As of now, it should be seen as an experiment. But one with tremendous potential for Ola... However, the company would have to navigate around regulations."

HeyTaxi, a Mumbai-based motorcycle-taxi company which was launched in June, came under fire from the city's transport department, which has termed the service illegal.

A top official at said the state was framing a scheme for a motorcycle-taxi service but there were issues to consider. "As of now it will be deemed illegal. We were planning to launch such a service in Delhi but have put it on hold due to safety concerns," he said. Instead, Delhi launched a scheme for renting self-driven motorbikes in August.

Advertisement
Car-pooling services, too, are in a regulator grey zone. Several state governments encourage personal carpooling as a way to lessen traffic and pollution, but as a business, the service is not covered under any legal framework.

Safety is another area of concern, as riders would have to car-pool with strangers. Meru Cabs verifies co-riders with their PAN or Aadhaar numbers while BlaBlaCar mandates a social network account such as Facebook for logging in.

Experts, on the other hand, agreed upon the fact that car-pooling as a business has huge potential.
Image: thinkstock
Advertisement
NewsletterSIMPLY PUT - where we join the dots to inform and inspire you. Sign up for a weekly brief collating many news items into one untangled thought delivered straight to your mailbox.
CAPTCHA: