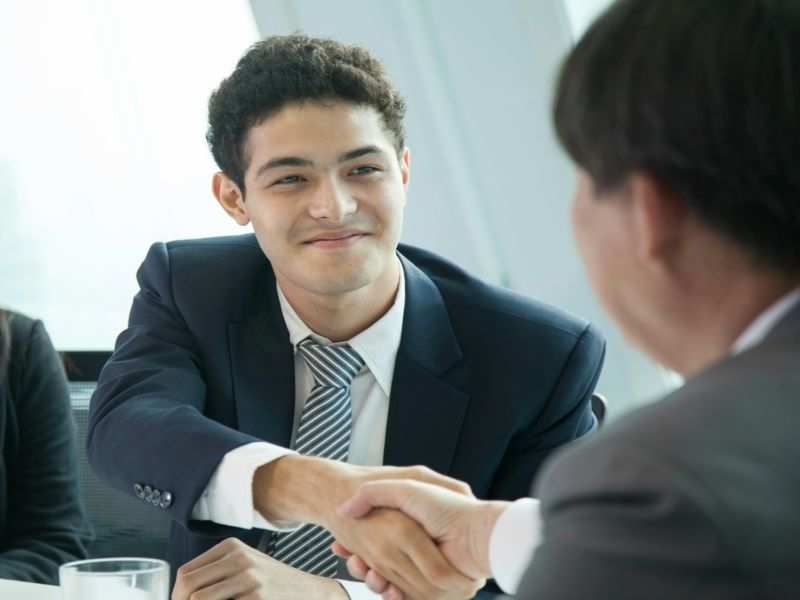 After a string of cases where hired but kept deferring the joining dates, the Indian Institutes of Technology (IITs) have become more vigilant and tweaked their placement policies to avoid the fallouts that have happened in the past.
Advertisement

Apart from scrutinising startups for interviews, IITs are now asking companies for a fixed joining date.

A placement co-ordinator at IIT-Delhi, Shefali Jindal, told TOI that the institute will be seeking joining dates on company registration forms itself. "Though they always gave tentative dates, we plan to get them in writing," she said.

Students who study on education loans are worst hit after a company defers the joining dates and to avoid this, many IITs are changing their patterns.

"We have always examined start-ups, their background, etc. But last year, the number of students whose , though not very significant, was more than what it was in the previous years. We have intensified the scrutiny process this year and we are also looking at reviews of start-ups who have shown interest in our institute, on various platforms," a placement committee member from IIT-Bombay told TOI.

Advertisement
At IIT-Roorkee, there will be an additional filtering process for start-ups this time.

The head of the placement committee at IIT-Kharagpur, Shovan Panigrahi, told TOI, “The start-ups plan for a period of 18 months and due to the fund crunch, they do not wish to take chances.”
NewsletterSIMPLY PUT - where we join the dots to inform and inspire you. Sign up for a weekly brief collating many news items into one untangled thought delivered straight to your mailbox.
CAPTCHA: