One of India's favourite foods is being revolutionised in a unique way! 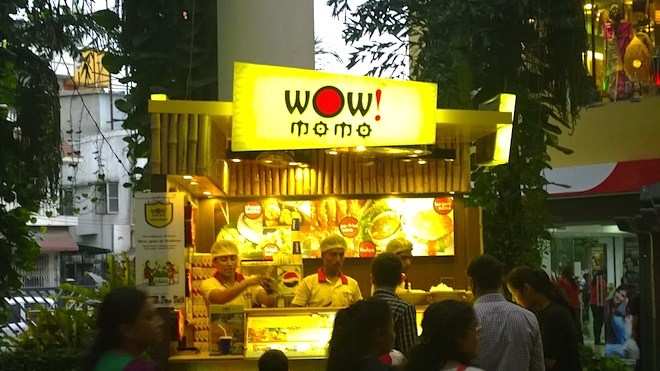 A Kolkata-based quick service restaurant chain ‘Wow! Momo’ is serving the Tibetan dish which has over years become one of India’s favourite street side snack in the most bizarre ways. A look at its menu flaunting Chocolate momos, Moburg (momo burgers), prawn and fish momos, pizza and what not, can have you drooling!

The story of this startup reminds us of the famous phrase: every drop of water counts and together these drops can fill a dry pond. Here’s why!

Based out of a small kiosk in a 30-square feet space in a Kolkata mall, two friends Sagar Daryani and Binod Homagai would sell momos to consumers on their own making Rs 2000 a day. Who would have expected the duo would soon become owners of a fast food restaurant chain that has spread it wings across six cities today (which include Kolkata, Bengaluru, Pune, Chennai, Kochi, and Delhi) and is expanding fiercely. After raising the first round of , the company is going really fast now with 43 outlets in March to 63 in December.
Advertisement “We started with Rs 30,000 and we bootstrapped for the next 6.5 years to reach a turnover of Rs 20 cores last March without any funding,” Sagar told Business Insider.

By the time they approached investors and zeroed in on the first round of funding from (IAN), the startup was already at a turnover of Rs 20 crore, a run rate of Rs 2 crore a month from its 43 store count.

“I met Sanjeev Bikhchandani in Kolkata last year at Tiecon. We got talking and as destiny would have it, it somehow worked for both of us,” recounts Sagar, who was able to raise Rs 10 crore in August last year. The investment is being used to expand aggressively across cities and improving the product range for a better consumer experience. Currently, their product line comprises different variants of momos, thukpa, and meals. They serve 11 different flavors of momos available in steamed, fried, pan-fried, sizzler, and baked variants. 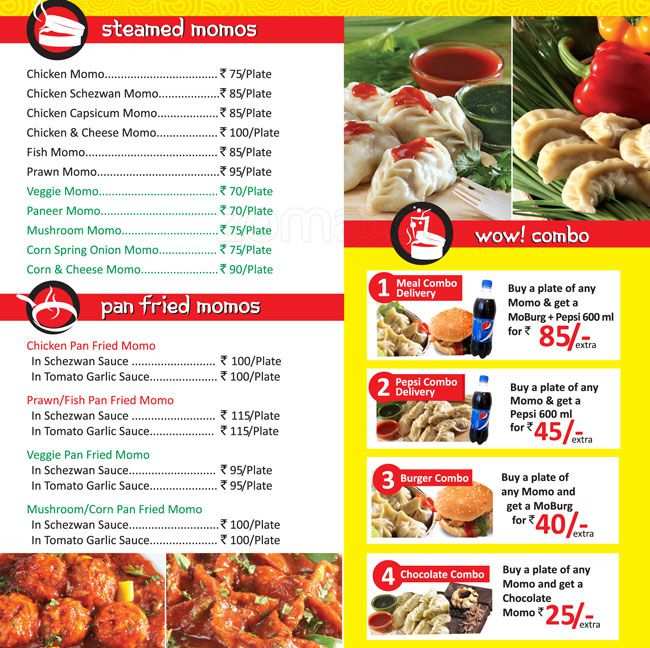 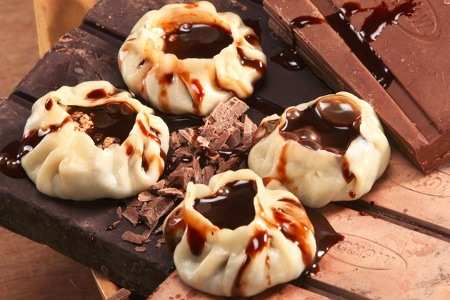 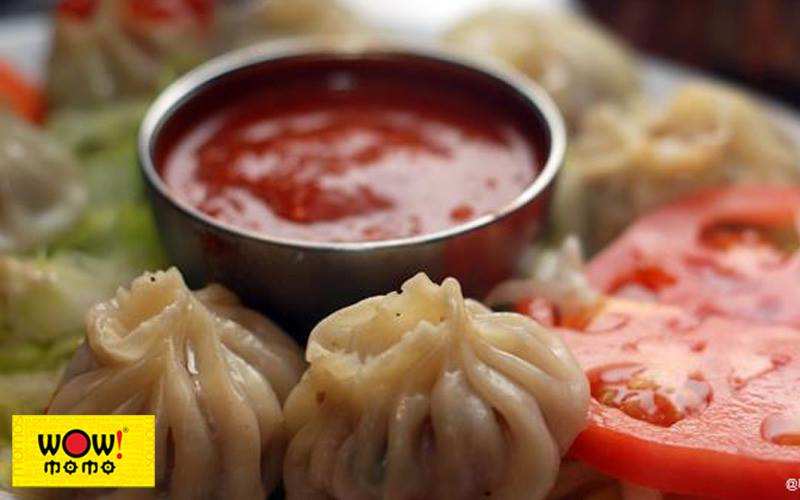 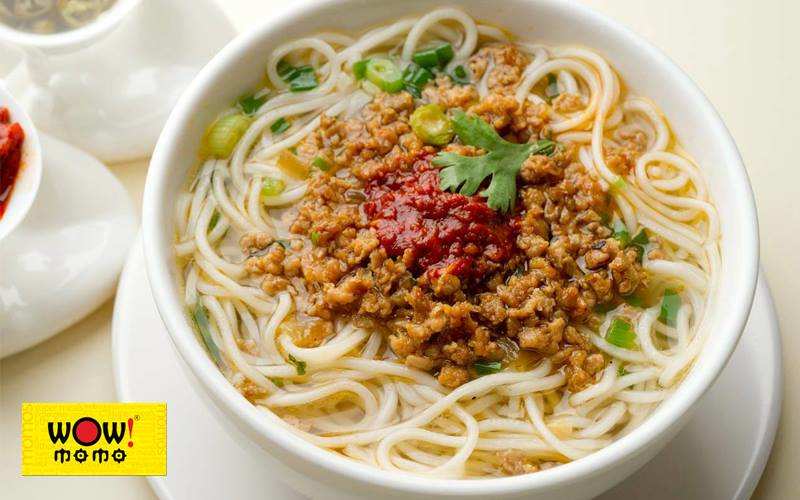 The question is why did they not look for funds in the nascent stage? Because, there was no desperation to get money. “Over the years, we were approached by VCs but we were not keen because we felt that in order to raise money, you need to have the right bandwidth to scale up at very good pace. We wanted to build that and we were very happy to build a brand at our own profits,” says Sagar. “Also, I felt a bias when it came to valuations to tech versus non-tech companies which disappointed me. We were not getting the valuations we were looking for despite running a successful business model, having a great team to drive the business and expanding operations on our own,” he adds.

Advertisement
However, when they did think of approaching investors, Sagar highlights, not every experience was a pleasant one. “A renowned VC asked me once if we would be interested in selling our company in the next three years. We understand that they are here to make money and being a consumer market that we are in, a quick exit would be a big brand coming and taking over. However, we were confident that we can take Wow! Momo as a brand from Rs 1000 to 10,000 crore ourselves,” he says.

The confidence in these folks at Wow! Momo comes from the fact that both Binod and Sagar have learnt it the hard way. They used to serve consumers themselves in the Spencer outlet back in 2008. Seeing that the product was doing well, they shifted to a 90-square feet space in one of Kolkata’s best malls in no time where they started making Rs 7 to 8 lakh monthly which was the turning point for their business. From here on, they were able to afford employees, only to build a great team that they have now.

“We are looking at 70 -75 stores by March next year and around 105 stores by March 2017 with a turnover of 60 crore per annum. Seeing the KFCs and Dominos in India, our long term goal is to become an Indian brand going abroad,” says Sagar. The company plans to go for second round of funding in December next year and is looking at an IPO in about 5 to 10 years from now.