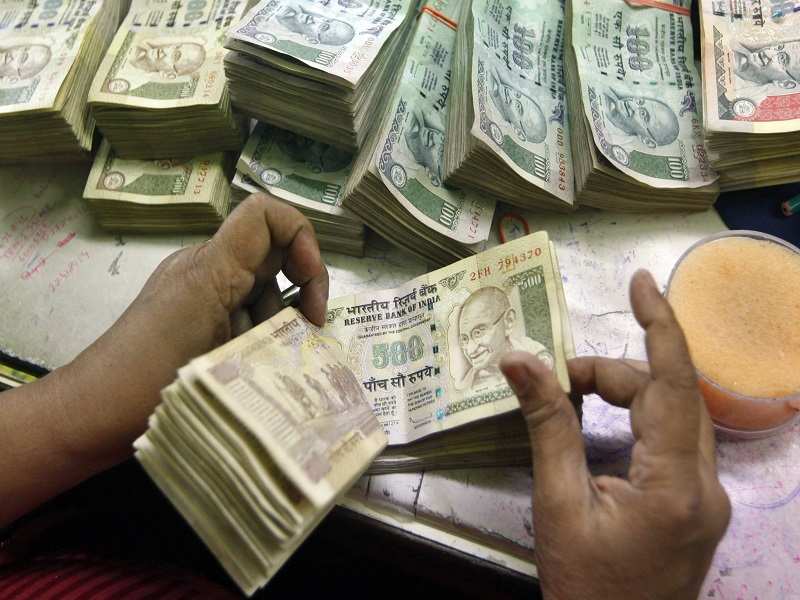 In the financial year that ended on March 31, as many as 73 listed companies made worth nearly Rs 12,000 crore, seeing a fall of 32% from last fiscal, when open offers were made for Rs 17,352 crore, says a report by a Prime Database.

"This decrease can be attributed primarily to the base effect as 2014-15 had one mega offer of Rs 11,449 crore from Relay BV for United Spirits," Prime Database Managing Director Pranav Haldea said. He added that subdued activities were seen in open offers, and amid poor equity markets.
Advertisement The largest offer made came from Family Investment/Sunrise Associates/Goldenstar Enterprises and others for Suzlon Energy, standing at Rs 2,838 crore. However, it saw a zero per cent acceptance.

The next biggest offers were from GE Energy Europe BV for Alstom T&D India for Rs 1,927 crore and FIH Mauritius Investments for IIFL Holdings for Rs 1,621 crore.

Advertisement
As per Securities and Exchange Board of India (SEBI) rules, open offers are mandatory for minority shareholders in the event of any major change in promoter holding of a listed company. However, in case of any direct or indirect acquisition of 25% stake, open offer is required for further acquisition of 26% stake from public shareholders.

These offers in question are made by company promoters and other entities either for the consolidation of their holdings or as a part of substantial acquisition/change when publicly listed companies see management changes.

Other than open offers, 15 buyback offers were also concluded last FY with an acquired amount of Rs 1,713 crore against an offered amount of Rs 1,763 crore, with the largest buyback being was by Bayer Cropscience for Rs 506 crore.
Advertisement In addition, nine delisting offers worth Rs 5,479 crore were made in last fiscal. Of these, eight offers worth Rs 5,477 crore were successful.

Next StoryRBI has firm faith in innovation, says Raghuram Rajan
Popular on BI
1
Mexico's richest man lives a surprisingly frugal life for a billionaire. Take a look at the life of Carlos Slim, who owns Sears Mexico and has lived in the same house for 40 years.
2
The 10 richest family 'dynasties' in Asia, who have a collective net worth of over $250 billion
3
In ski towns like Lake Tahoe, Silicon Valley's elite are causing booms in school enrollment
Latest Stories
Trending News
RBI has firm faith in innovation, says Raghuram Rajan
Four points about the India Rankings 2016 of the National Institutional Ranking Framework
Walmart has a plan to keep retail workers out of dead-end jobs
Popular Categories
Trending Right Now
More from our Partners