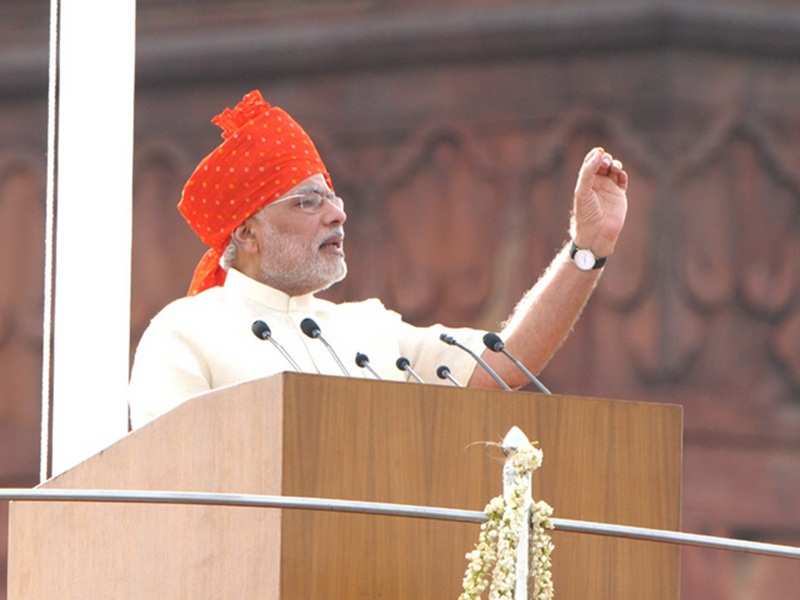 Advertisement
Google has joined hands with MyGov, the citizen engagement platform of the , to roll out a nationwide contest to develop mobile application for the ’s Office (PMO). The initiative seems in sync with Prime Minister’s vision of .

While delivering his first Independence Day speech at Red Fort, Prime Minister had urged that it’s now time for building ‘Digital India’. He had said, “Digital India' is not an elite concept anymore. We have to use this idea to revolutionize health and education in India. Use broadband for education in rural areas, and telemedicine for the poor."

By announcing the App contest, the PMO has shown its willingness to create a citizen-friendly, e-governance environment.

According to , the contest also aims to showcase how Indians can build a world-class app and bring the PMO to every citizen. Thus, ensuring that each and every Indian citizen, living in rural areas or urban cities, can share his/her grievances with the government at the Centre without facing any difficulty.

In a bid to develop these initiatives, the popular search giant is working with and (DeitY) and other state governments. RS Sharma, secretary of the DeitY, wants other technocrats to come forward and join this movement. He had said, “I’m happy Google is coming forward to roll out initiatives that will contribute to the Digital India vision. I’m sure others will come forward and join this movement.”.
Advertisement
(Image: Press Information Bureau)