Patanjali is taking over the entire Ayurveda industry 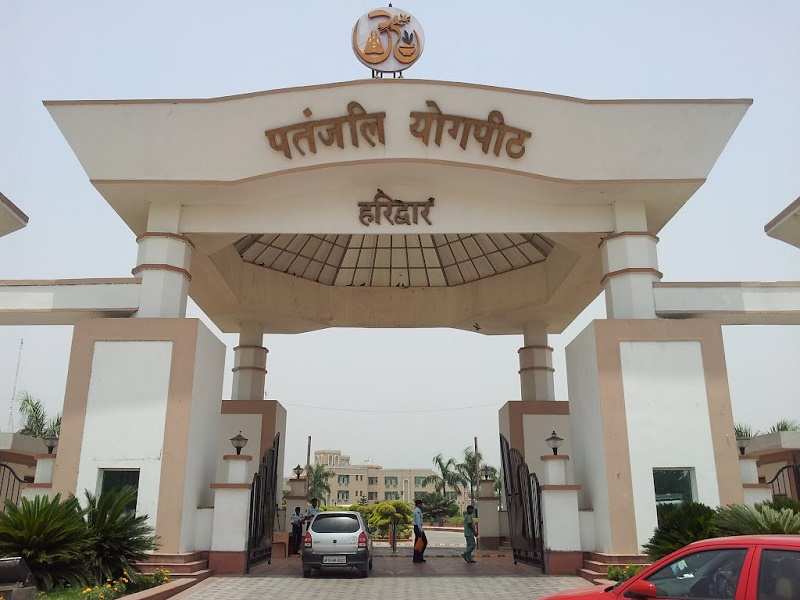 Until a few years back, herbal product markets in India had just two names to reckon for, and . However, in 2006, a new company entered the market and in just 10 years, it has left behind both these companies.

Yoga guru Baba Ramdev's Patanjali Ayurved has set on a wave of Ayurveda love in the country, which has resulted in it being a successful business model using traditional products and the ancient system of medicine.

This wave has also inspired the other two companies to pull up their socks and cash on to the increading popularity of Ayurvedic products. Advertisement
The reason why some of these companies dealing in Ayurvedic products, like Vicco, Sandu, and , were not able to attract Indians to them was their limited portfolio, which never went beyond the traditional products. However, Patanjali sells products ranging from detergents and toothpaste to ghee, atta and noodles in an FMCG market, thereby making Ayurvedic products a big deal in India.

This success of Patanjali Ayurved has inspired other gurus like Sri Sri Ravi Shankar, Sadhguru Jaggi Vasudev, Ram Rahim as well as Aurobindo Ashram to enter the consumer segment with Ayurveda-centric products.

However, Kolkata-based Baidyanath is of the opinion that they don’t need to rival Patanjali, or in the core FMCG segments. "We have been here for 100 years and want to survive another century in a sustainable way. No point getting into all FMCG segments and be a fringe player," Ameve Sharma, its third-generation scion, told ET.
Advertisement

Coming back to Patanjali, why a company the originated in 1997 as a small pharmacy has reached these heights? The reason is the nonconventional approach of catering to categories like noodles, oats and detergents.

"What we have done is consistently focused on quality and pricing. Ask consumers about our product quality. Why are repeat purchases coming? It's because of the quality we are offering consumers," said SK Tijarawala, spokesperson of . "As far as pricing is concerned, we are trying to give consumers the best possible prices.