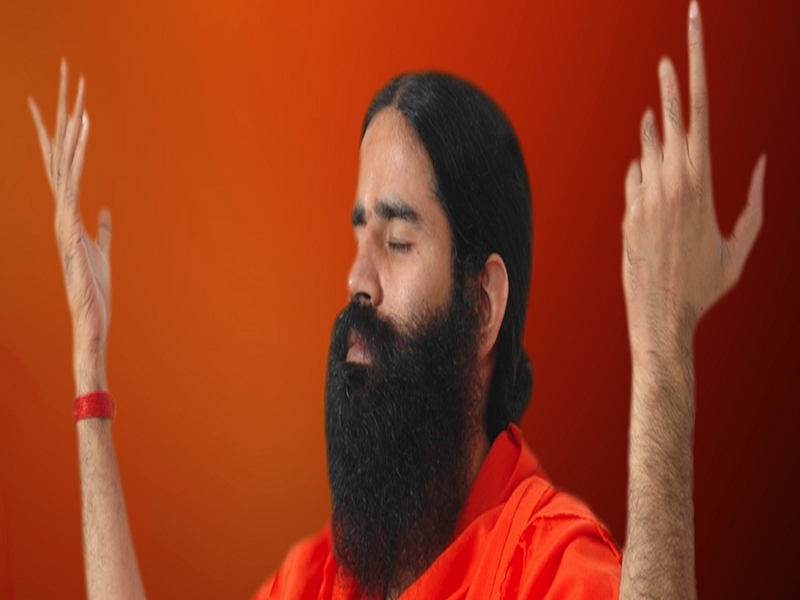 The targeted turnover of for this fiscal year was Rs 5,000 crore, and the staff is trying hard to help the company achieve the target. Even though the company was set up just about a decade ago, achieving Rs 5,000-crore turnover would not have been very difficult, given the increasing popularity of these products.

Sources from ET tell that Patanjali’s monthly sales in January and February could have been around Rs 600-700 crore, meaning that 's brainchild could very well become a billion dollar entity before the end of fiscal 2017.

Advertisement
This would make Patanjali the fifth largest FMCG company in India after Hindustan Unilever, ITC, Nestle India and Britannia Industries, bringing it well ahead of other traditional FMCG players like Dabur, Godrej Consumer Products and Marico.

This could have happened with Patanjali’s extensive advertising campaigns that with time, it could even reach Rs 10,000 crore mark.

Because of the Indian appeal that these low-priced products carry, they are also a hit with the rural market, where other FMCG biggies could face a tough challenge from Patanjali's products.