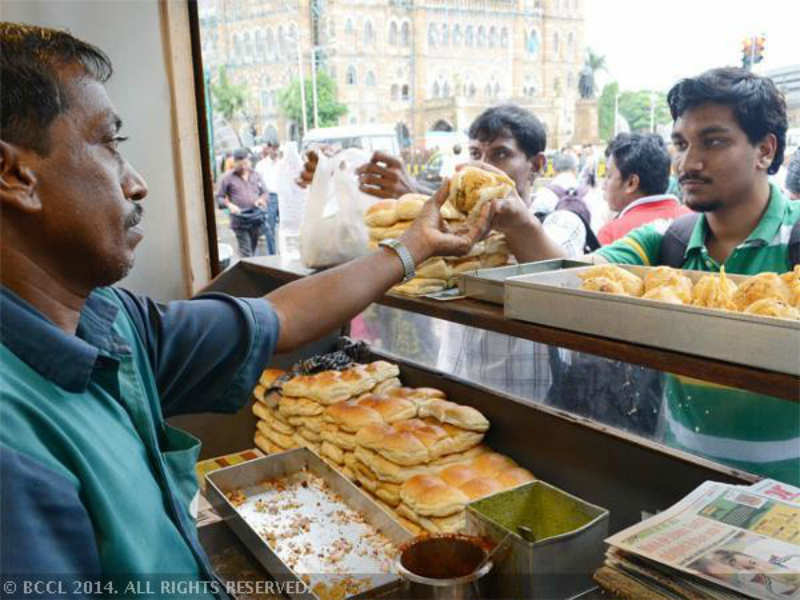 The centre’s scheme to make people pay taxes for their income under the Income Declaration Scheme (IDS) is coming up with great results.
The roadside street vendors in Mumbai selling vada pav and chhole batore have declared Rs 50 crores property and cash.

The eatery owners will have to pay tax of Rs 22.5 crore on this previously unaccounted income, people aware of the matter told the .

Advertisement
The IT department on tip offs have conducted raids on 200 eateries including a well-known vada pav centre in Thane, a dosa centre in , a sandwich centre in Andheri and a jalebiwallah in south Mumbai.

"The owner of a juice centre in Ghatkopar has declared about Rs 5 crore in cash and property under the IDS. Some other roadside eatery owners too declared Rs 25 lakh-Rs 2 crore, one of the persons, who did not wish to be identified told the ET.

About Rs 40,000 crore had been declared under the black money scheme by Thursday evening, the person said. Of this, about Rs 5,000 crore was declared in Mumbai, Thane and .

Advertisement
"The income tax officials told us that we must declare our assets under IDS or they would come again and raid our shop. We had asked our tax advisor to help us with the problem, one of the the people who declared wealth under IDS told the ET.

A lawyer said declaration of income under the scheme could lead to harassment, the government's assurances to the contrary notwithstanding.

"One of my clients wanted to declare about Rs 3.5 crore but I strongly advised against it, as it could lead to harassment in future. His son is about to get married, so I advised the client to hold a grand marriage in or somewhere and blow away all the money instead, the lawyer, who did not wish to be named, told the financial daily.