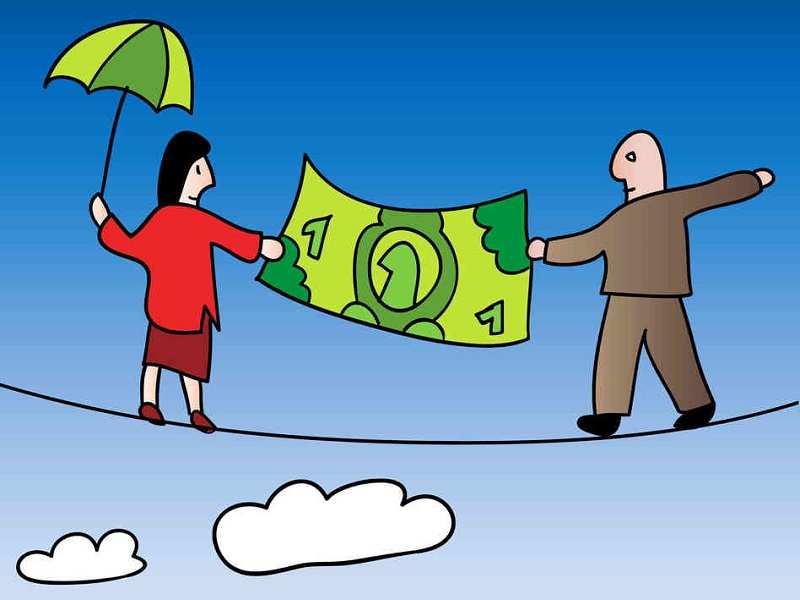 () has published a discussion paper declaring guidelines for companies, in which it says that "to ensure that there is enough skin in the game at a later date, leverage ratio may be prescribed so that the platforms do not expand with indiscriminate leverage".

The paper has got positive reactions from peer-to-peer lending start-ups, who however want clarifications on requirements like a direct lending process and leverage ratio. The start-ups have time till May 31 to file their feedback.

These peer-to-peer lending start-ups including i-lend, Faircent, LenDenClub and Micrograam, who have decided to seek clarification son this requirement. "The question of leverage ratio doesn't arise when you're not lending on your balance sheet," said VVSSB Shankar, founder of i-lend. Shankar would be discussing the matter with RBI officials.

"From the transaction amount, we have kept aside a certain amount that could act as a lender protection fund. One could consider keeping aside a capital of .2% which can be utilised by the lenders in case of a default," said Bhavin Patel, cofounder of Len-DenClub. "Leverage ratio is not the right way to go about it". LenDenClub said that it would like RBI to lower the Rs 2-crore capital requirement for peer-to-peer lending companies.

Advertisement
Along with the clarifications on requirements, these start-ups also want clarifications on the process of transferring money from a lender to a borrower. For this, many such companies are presuming a nodal account will be used.

"With UPI (the government's unified payment interface that will make digital money transactions smoother and safer) coming in, the tech-enabled will ensure the money can move directly from point A to point B. This money would be outside of the accounts of the intermediary. However, until then it's likely that nodal accounts will be used," said Rajat Gandhi, founder of Faircent.


These P2P lending companies, about 30 such in India, allow individuals to lend and borrow from others using their online platforms, but have been largely unregulated until now.

Now that the guidelines have been issued, start-ups also seek clarification on the expectations regarding their brick-and-mortar presence.