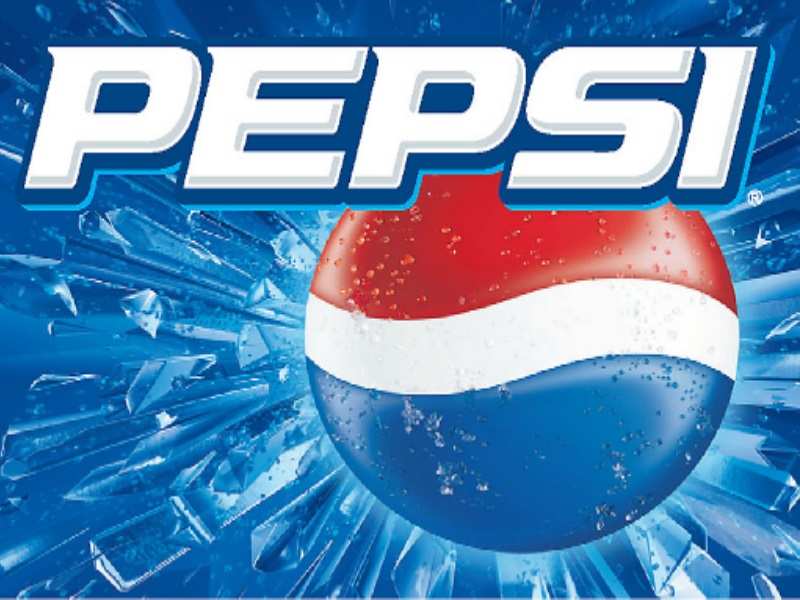 India’s Food Processing Minister seems to be on a mission to encourage and promote healthy and nutritious products. Recently, she met PepsiCo Chairman and CEO to discuss the role the food beverages company could play in this regard.

She disclosed to a leading news agency that PepsiCo is willing to reduce sugar content in its soft drinks. “In soft drinks, they (PepsiCo) are looking at how to bring down the sugar content (but) that same cold drink has the taste but healthy contents in it," says minister.

According to her, the company is “open to play its role” in boosting the nutritional value of mid-day meals provided by the government. "I have suggested if they could come up for midday meal scheme in rural areas as malnutrition is big issue... some of these packed meals which could enhance the nutrition value and which provide for iron deficiency they were interested in that they said they would look into that," Badal said.
Advertisement

"I have suggested there is huge potential for providing healthy meals for children in their tiffins and something which is healthy and could be done quickly in the morning," she added.

Next Story3 Indian Nationals Isolated At Delhi airport
Popular on BI
1
Elon Musk is facing a challenge from Asia’s richest man Mukesh Ambani in India⁠— both in energy and transportation
2
Heranba Industries IPO: Here is how to check share allotment status
3
Elon Musk's Starlink satellite internet is coming to India – here's how you can pre-book your connection
Latest Stories
Trending News
Buying Guides
3 Indian Nationals Isolated At Delhi airport
It Is Not A Scaremonger’s Cry, But India Needs To Be Seriously Apprehensive About Ebola
Here's What We Know About The Drug That May Have Helped Cure A Doctor Of Ebola
Popular Categories
Trending Right Now
More from our Partners