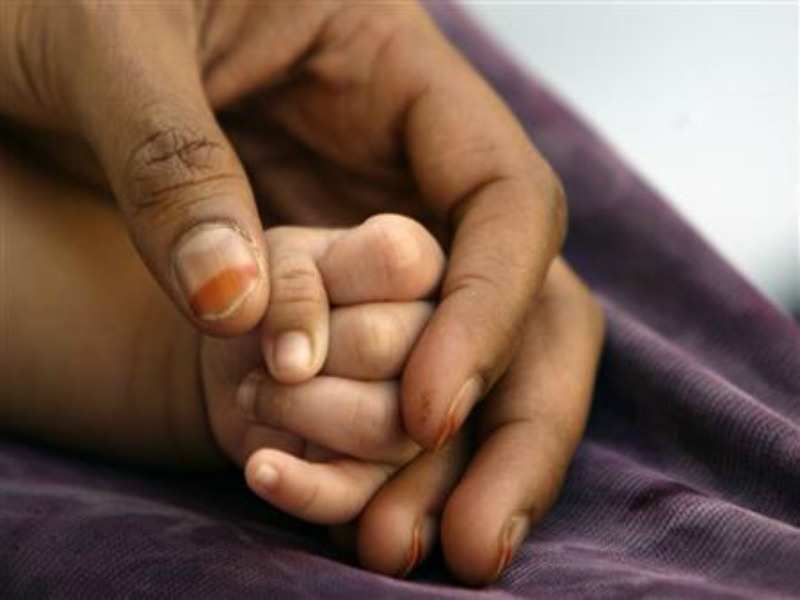 Not only air pollution but Delhi is even lacking in Infant Mortality Rate (IMR) and other health indicators. When compared to Tamil Nadu and Kerala, the IMR is increasing in the national capital since 2005.

As per the Economic Survey report 2014-15, 22 out of 1,000 children who took birth in the city in the year 2013 died within a year of the birth.
Meanwhile, as per civil registration system, the Neonatal Mortality Rate (NMR) was at 15 per 1,000 births for the corresponding year.

Dr V K Paul, professor and head of the paediatrics department at AIIMS, told the financial daily that the figures reflected lack of infrastructure.
Advertisement

"Kerala and Tamil Nadu fare much better in terms of IMR despite having a larger and more diverse population. Tamil Nadu has tribal and coastal populations that are uneducated," he told ET.

Meanwhile, Dr Krishan Chugh, chairman of the department of paediatrics at Sir Ganga Ram Hospital, told ET that the institutional birth rate has gone up in Delhi. "Deaths are still happening due to poor ante-natal care, and in some cases mothers reach hospital for birth too late," he added.

According to the experts conditions, before and after birth of a child, lead to death of infants.
Advertisement

They point out that the infection rate in most maternity centres is high as they do not adhere to hygienic standards.

Next Story4 ways exercise gives your mind and body a boost
Popular on BI
1
SpaceX once left its rocket engineers on an island without food, leading them to mutiny, according to a new book
2
OYO’s Ritesh Agarwal and Future Group’s Kishore Biyani did not make the cut this year to be among India’s richest billionaires
3
Scientists spotted a 'space hurricane' swirling above the magnetic north pole. It was raining charged solar particles.
Latest Stories
Trending News
Buying Guides
4 ways exercise gives your mind and body a boost
Tennis legend Steffi Graf to promote Ayurveda in Kerala
Celebrities have given women the totally unrealistic idea that they can have kids at any age
Popular Categories
Trending Right Now
More from our Partners