Poster boys of Indian start-ups are now taking up philanthropy 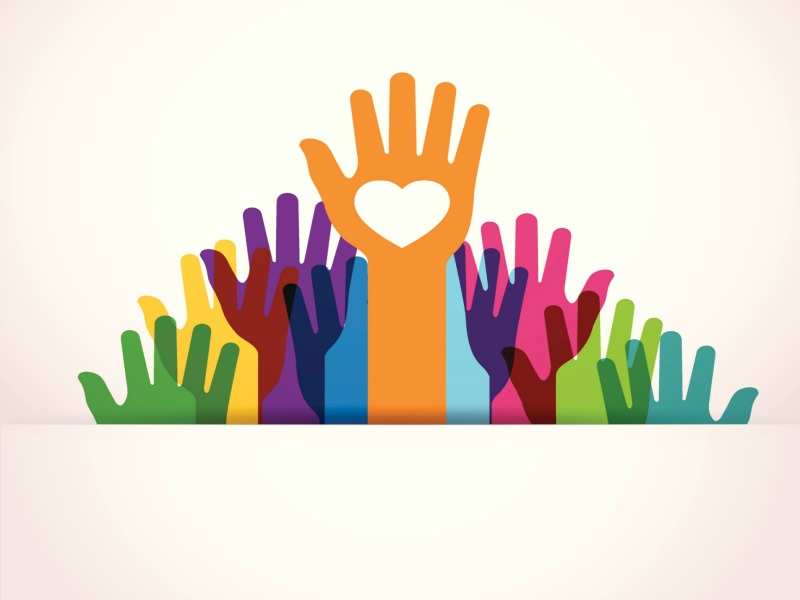 Founders of Indian start-ups who have tasted success early in their respective ventures and making money are now taking up philanthropy and using their skills and resources to upskill people and transform society.

Many entrepreneurs like Naveen Tewari, founder of In-Mobi, his former chief revenue officer Atul Satija, Phanindra Sama of , and , founder of Citrus Pay are using personal skills, time and resources that had helped them build their disruptive businesses.

Economic Times reported that 37-year-old Tewari got together 100 alumni from his alma mater Harvard Business School ten years ago and mobilised about Rs 32 lakh to impart education in a village near Mathura. Currently, the village has three schools, proper roads and electricity.

Advertisement
Now, apart from Wipro's Azim Premji and HCL founder Shiv Nadar, poster boys of start-ups are also getting on the social side.

"For me, whether I have money or not, it is far more important that there is an intent behind a cause that's pure and can change the lives of certain people. If that's there, then you will be able to get all the resources required,” Tewari told the financial daily.

Advertisement
"Poverty alleviation is close to my heart. In my 20s, I decided I would get into social side at 60. By early 30s things were going okay in my career and I thought I could do it in my 40s," Satija, who previously was the head of wireless business for Japan and Asia-Pacific at Google, told ET.

Satija said Nudge will work with illiterate and unskilled people and help them get jobs. "We want to take them out of the cycle they grew up in and make them semiliterate, skilled with a majority of focus being on life skills," Satija told ET.

Sama, who was running bus ticketing firm redBus, left him with no mental bandwidth for much else.

Advertisement
After selling it to Ibibo Group in 2013 for about Rs 800 crore, he teamed up with Raju Reddy, former board member at redBus, to replicate the Sandbox model adopted by Hubli's , in their home-town Nizamabad in Telangana. The model brings principles of entrepreneurship to social causes, thereby fostering innovation.

"I had no mindshare on the topic of social impact and I wanted that - it makes you a balanced human being," Sama told ET, unwilling to disclose personal resources he's parted with.

ET reported that Nizamabad Sandbox has implemented 200 projects in the past year, each with about 20 people involved, translating to over 2,000 changemakers and two semi-companies.

Advertisement
And for those like Kothari of Citrus Pay, who is still wired into their ventures full-time, the desire to give back is no less.
The financial daily reported the emergence of peer-to-peer lending platforms such as Milaap and Kivah has created new credible avenues for the socially sensitive.

Kothari has been active on Milaap since February last year, and lent about Rs 50,000 so far.

"There is pride with this form of lending - it's not a handout for borrowers who feel they have to work hard towards paying it back. For lenders like me it creates a continuous exponential cycle of goodness because after 6-12 months I get the money back, which can be used to give out another loan,” Kothari told ET.
Advertisement

Many (including primary schools teachers) gave him grants and loans to pursue a computer science degree at Stanford. "It's a question of strangers helping strangers and that's the big motivating factor," he said.

(Image: Thinkstock)
NewsletterSIMPLY PUT - where we join the dots to inform and inspire you. Sign up for a weekly brief collating many news items into one untangled thought delivered straight to your mailbox.
CAPTCHA: