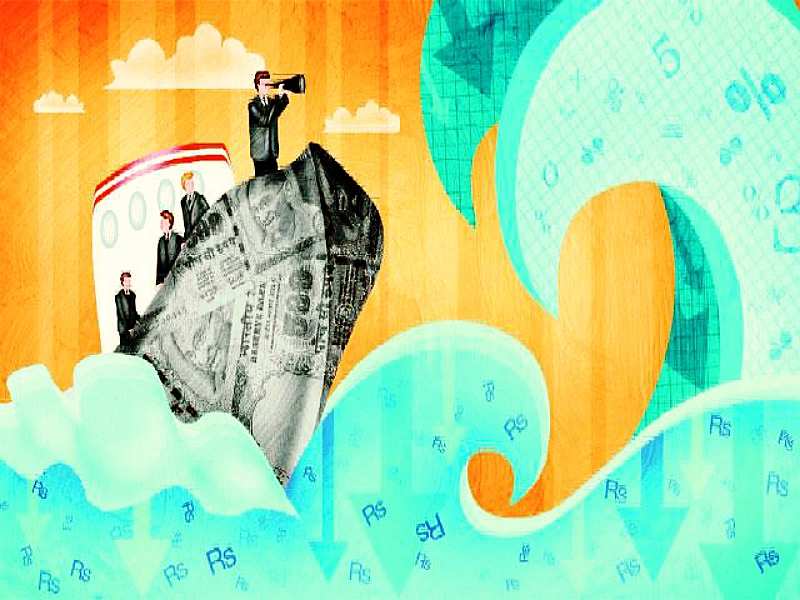 Advertisement
Power is critical for economic development and human progress. It has a bearing on not only economic growth but also the standard of living within a nation. The government’s plan of ‘Power for All’ seems to be taking shape with the government going in for a detailed assessment of requirements within the power sector for each of the states. The exercise is slated to get over by December. Four points are critical for ensuring that India ensures adequate power supply for its citizens over the next five years.

First, as the has aptly recognized one size fits all strategy for power is not the best way to proceed in the sector. There is a critical need to understand the resource endowments of each state. Proper understanding of the coal sector and the dynamics at play within the sector are critical for ensuring that the increasing power demand is met. It is because even today 60% of the total generation of the roughly 2,70,000 MW still happens through coal-based power plants. Also, competition within the coal sector could lead to greater efficiencies in extraction and greater options for power producers. Better linkages with other sectors most notably with rail and road can also be helpful for power producers. Simple steps like having a timetable for freight trains carrying coal can be helpful in reducing inefficiencies and ensuring better supplies within the sector.

Second, is with respect to generation. The plan of the present government is to increase the generation capacity from roughly 1.1 trillion units at present to 2 trillion units till 2019. It would require massive investments in generation capacity over the next five years. For that, the requirement assessment of each state becomes necessary. It also becomes imperative to look at more sustainable ways of generating electricity. Focus on renewable sources that are sustainable like solar, wind, tidal, nuclear, etc. for each state can be looked upon as a strategy for improving generation capacity. It will also make India's path to development more environmentally friendly.

Third is the problem of access. At present, roughly 280 million people in India do not have access to power. The per capita consumption levels in India are one of the lowest in the world with per capita consumption of 940 KWh compared to China’s 4000 KWh and developed nations average of around 15000 KWh. A large problem of access is also due to troubled internal conditions as well as people residing in areas where a conventional grid is unfeasible. Searching for off grid solutions can be helpful as a strategy here. Though the conventional figures for rural electrification point out that roughly 95% of rural areas are electrified, it begs the question what does rural electrification mean? Does it mean distribution infrastructure/ access or actual 24*7 supply? If it means actual 24*7 supply, this figure would indeed be much less. It is because even in urban agglomerations like Gurgaon one finds frequent power cuts, in rural areas these would be equivalent if not higher.

Fourth, with respect to downstream consumption and business viability the distribution sector has been pathetic. The lack of dues collection, as well as political interference in the functioning of State Electricity Boards (SEB's) and Distribution Companies (DISCOMs), has ensured that the distribution sector is under extreme financial stress at present. The debt levels of approximately Rs. 3 trillion and accumulated losses of Rs. 2.5 trillion point to the woes of AT&C losses, power thefts, inadequate metering, subsidized/free power, dilapidated network and poor recovery of dues. The government is well advised to look into these and find solutions in a time bound manner. Institutional reforms are needed to get over some of these problems.
Advertisement

If power is to be made universally accessible, one should start with tariff collections being reflective of the cost of production of electricity. Else politics will once again trump economics and the plan for 24*7 power for all will remain an elusive dream even in 2019.