Prasar Bharati’s Chairman gets salary hike, at par with CEO 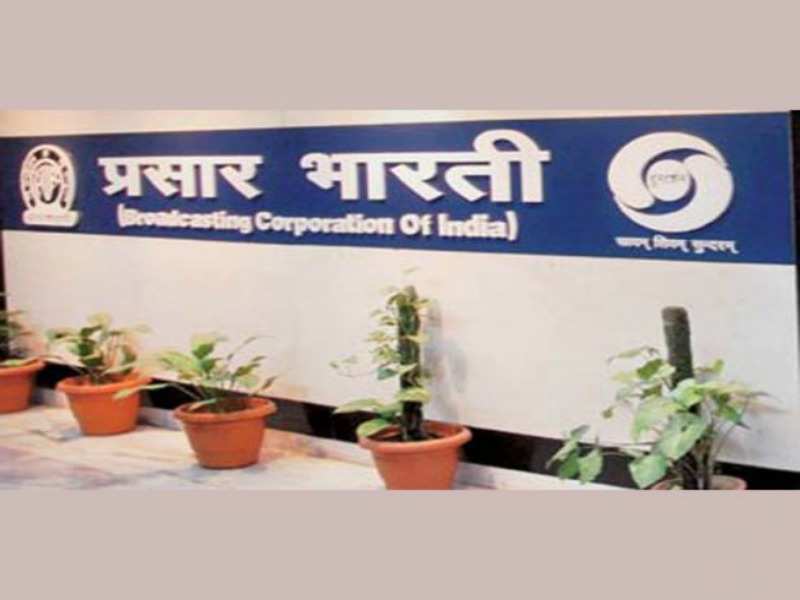 Chairman of , A Surya Prakash, could possibly take home Rs 1 lakh per month as he has got a fat hike from the government.

Now, Prakash’s salary would be almost at par with that of Prasar Bharati CEO Jawhar Sircar with whom the Ministry of Information and Broadcasting (MIB) shares an uneasy relationship.

"It would be more appropriate for the government to speak on the reasons for this notification," Prakash told Economic Times. Government sources told the financial daily that unlike his predecessors, Prakash will now get paid for attending office – Prasar Bharati chairpersons used to be paid only per meetings - and that would help him exercise more control over the organisation.

Advertisement
As per the notification regarding Prakash, he will be paid an allowance of Rs 10,000 per day subject to the overall monthly ceiling of Rs 1 lakh per month, for those days in a month when he is required to "perform any official work or duty" in the discharge of his functions as Chairman of Prasar Bharati, including attending meetings. The order comes into effect with retrospective effect - since Prakash's appointment last
October 29.