Priyanka Chopra is now on LinkedIn 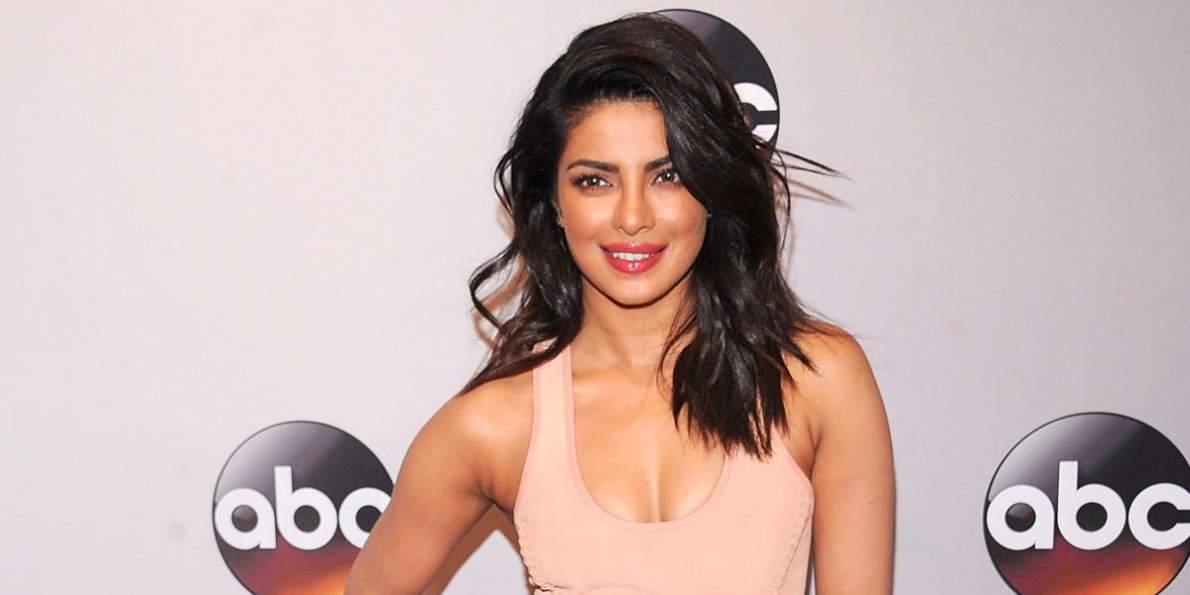 Today, announced the newest entrant in the program, .

caught up with Akshay , Country Manager- India and VP-product, to find out why was chosen to be a part of this program. &lsquo;Priyanka is an inspiring Indian to a lot of people who look up to her as someone who has created her own career path, not just in India but also abroad.&rsquo;

In her maiden video interview with the LinkedIn India editor, Priyanka Chopra talked about her struggle as a struggling actor, entrepreneur, and breaking stereotypes.

ALSO READ: LinkedIn wants you to get your dream job, no matter what your circumstances are

Advertisement
LinkedIn Influencer program currently has 16 Indian residents including PM Modi, Kiran Mazumdar Shaw, Mahesh Murthy, Vani Kola and from InMobi. LinkedIn Influencers are encouraged to post as often as possible or at least once a month through either a blog post, video, status update or pictures.

This includes the likes of or who are not living in India.

Jeff Weiner had reportedly said a few months back that LinkedIn will never be a media company and Mr. Kothari mimics the same thought, &lsquo;We want to share stories that really affect people. We work with various media houses to spread out content on our network and through different social media channels. We are a professional network first, stories and engagement come in to inspire people on the platform. They get relevant content here which they might not, elsewhere, as it comes from the people they look up to. We get such people as LinkedIn Influencers and give them this badge because people want to know what&rsquo;s happening with them.&rsquo;

There are around 500 LinkedIn Influencers globally and LinkedIn tries to maintain that number by adding or delisting the people, as deemed necessary.