RERA is a game changer for real estate 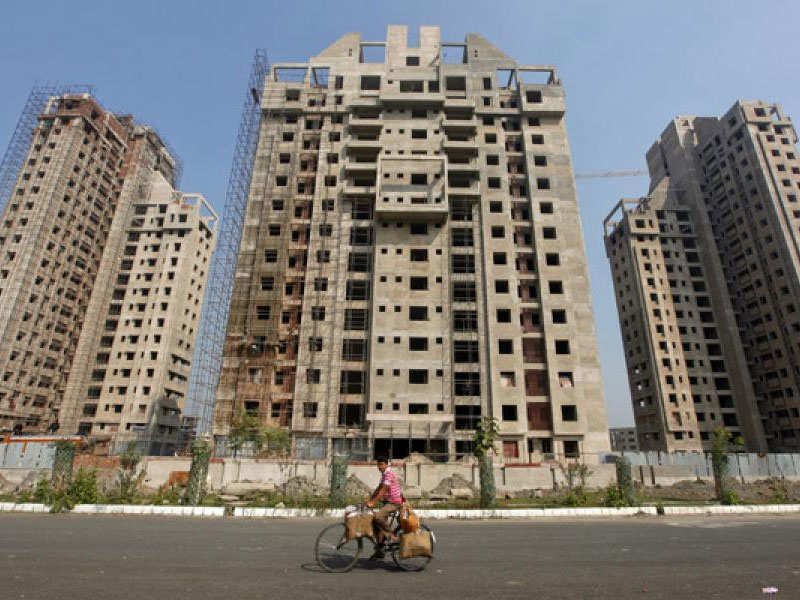 For a country where a home is more than just four walls and a roof, buying a home is usually the coming true of the dream of a lifetime. The past couple of decades has witnessed Indian also turning into an asset class, where real estate measured in square feet, as represented on excel sheets, was shown to appreciate at a rate far exceeding other asset classes. The Global economic slowdown meant this was history, but investors still tend to expect maximised returns on investments in real estate.
Advertisement

Effectively, this gives us two totally different sides of the same coin: real estate as a means of creating a home seeker&rsquo;s own home, and real estate as an asset class. Given this sort of dual effects, it was a problem bound to happen: the home seeker found prices going sky-high wherever the investor exited with a good RoI. Beyond a point, the buyer slowed down, given the increase in price-points, so the exit for investors became difficult.

In this scenario, neither the home seeker is happy, nor is the investor. The real estate industry faces a challenging time both ways, be it from the perspective of the investor or the end user. A segment of real estate developers went in for corporate way of working, bringing in transparency and a professional manner of working. This was the beginning of Indian real estate assimilating Global Best Practices. Over the past couple of decades, we see this reflected in aspects of the design form including architecture, structural stability, enhanced use of new technology, all of which have played a major role in the growth of Indian real estate.

As Indian real estate developers started working in other countries &ndash; we have done a project, 23 Marina in Dubai, U.A.E. - the knowledge take-away was also utilised back home in India. So, we learnt about growth in quantitative terms. Obviously, In sync with these, we had issues that also started getting our attention, and &lsquo;self regulation&rsquo; was one such topic. It had been discussed among real estate developers over the past few years. The important question was: &lsquo;self-regulation&rsquo; vis-&agrave;-vis &lsquo;regulation by a legal process&rsquo; i.e. enactment of a Regulatory Act with corresponding Rules.

Industry bodies like have been working on the aspect of self-regulation, some initiatives did happen &ndash; but these were at best &lsquo;voluntary&rsquo;, and it was just a matter of time before the &lsquo;official&rsquo; regulator ultimately came through.

Advertisement
When the Real Estate Regulatory Authority (RERA) was first mooted in India, it came with some positive points, and one major stumbling block. What was positive: it will change the way real estate developers function very simply, by bringing in transparency and accountability, ensuring a corporate style of working, and effectively, enhance confidence level of home buyers. So, the first impact of should be positive for both, real estate developers as also home buyers.

Effectively, this seemed to create an uneven playing field, one where the developer would be responsible for delays caused by other agencies or authorities. So, there were protests against the unfair norms which placed entire blame on developers. This was sadly, misconstrued as opposition to cleaning up the system &ndash; which certainly was not the case. Effectively, the worry is that RERA will end up favouring home buyers at the cost of builders and developers.

As of today, RERA is a reality, and the challenge for real estate developers post RERA&rsquo;s implementation is to transact their businesses in a corporate manner, bringing in transparency and professionalism &ndash; which effectively, should ensure that homebuyers get their promised homes on the promised date.

Post RERA, the new scenario will ensure all follow financial discipline, ensuring that they do not transfer funds meant for one project for another. Effectively, this is a positive measure, as it will ensure sufficient funds for the projects to get completed and timely delivery of flats to the home buyers.

Advertisement
To ensure that this happens smoothly, the industry needs to move ahead, from &lsquo;ease of doing business&rsquo;, the powers-that-be need to move on to provide &ldquo;a single window&rdquo; system for getting mandatory clearances from various central and state authorities. Secondly, authorities must ensure time-bound completion of infrastructure like roads, water and electricity supply as well as local transport system so that the right sort of urbanization takes place.

In conclusion, I would say that while builders will benefit from the changes that RERA will bring in, the enhanced trust quotient for home buyers would obviously be the best part of the RERA.

(About the Author: This article has been contributed by Dr.Niranjan Hiranandani, President, NAREDCO West)