Railway Budget 2016: The 10 numbers that matter the most 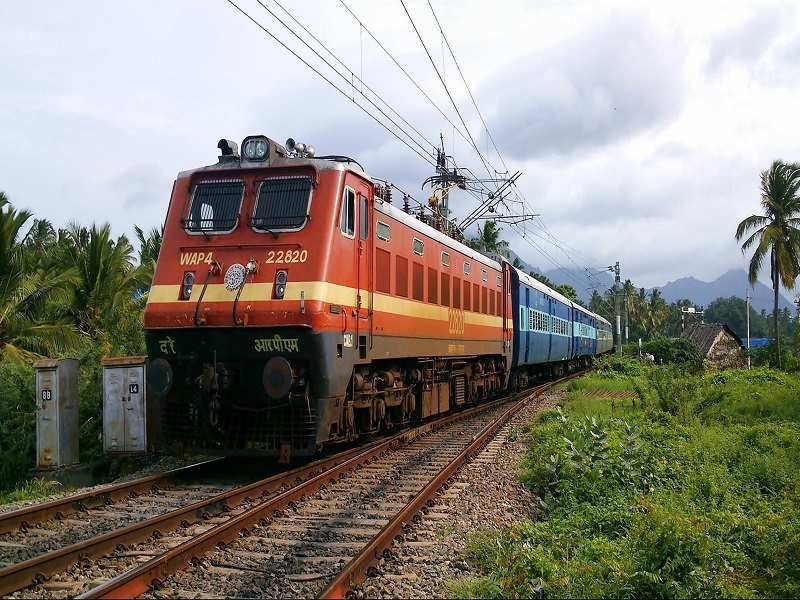 1) carry 23 million passengers every day. The number of trains, you ask, is 21,000 passenger and freight trains, connecting over 7,000 stations pan India.
Advertisement 2) The number of people employed by railways is 13.1 lakh, which makes it the country's single biggest employer.

3) The average number of kilometers added per year to rail route since independence is 200 km.

4) The amount railways wants to spend in five years for its modernization of its infrastructure is Rs. 8.5 lakh crore.

Advertisement
5) The contribution of freight in railways earnings is a whopping 67%, while passenger fares contribute a mere 26%.

6) The amount of money railways needs to implement the recommendations of the Seventh Pay Commission for its employees and pensioners is, hold your breath, Rs. 28,450 crore.

7) The railways is likely to get Rs. 40,000 crore from the central government as budgetary support.
Advertisement 8) Railways is targeting for 88.5% operating ratio for 2015-16 fiscal year, which means that the railways wants to spend 88.5 paise for each rupee of revenue.

9) The amount of losses railways is likely to face this year on subsidizing passenger fares is Rs. 30,000 crore.

10) The amount that railways is likely to commit for capital expenditure this year is Rs. 1.20 lakh crore, as opposed to Rs. 1 lakh crore last year.