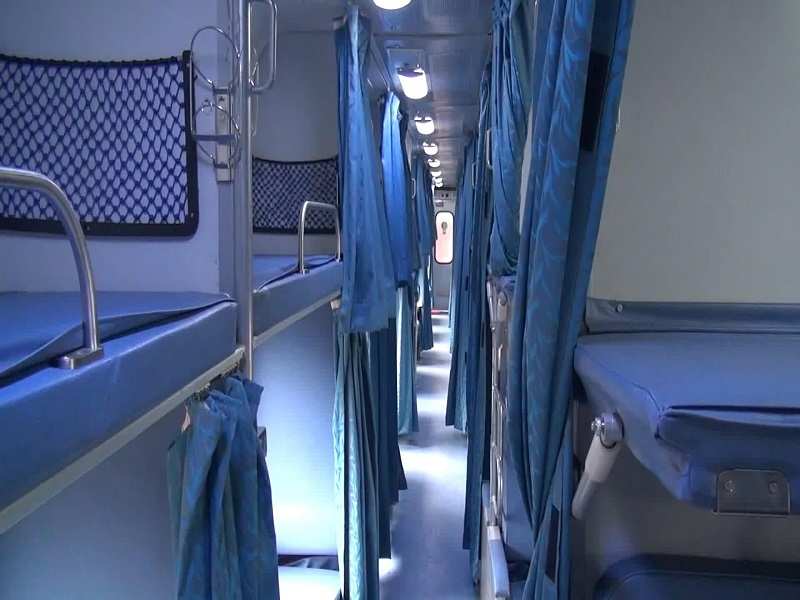 In his tenure as the railway minister, if there is one thing that has never compromised with, it’s passenger experience. In his speech as he announced the railway budget for this year, Prabhu said that has added over 65,000 berths via new coaches, and plans to add 17,000 bio-toilets in trains and additional toilets at 475 stations before the end of this financial year.

He also spoke on upping the online ticketing system, saying, "We have enhanced capacity of e-ticketing system from 2000 tickets/min to 7,200/min." "We are now supporting 1.2 lakh concurrent users now, as opposed to 40,000 earlier," he added.

Advertisement
Prabhu also proposed to connect North-Eastern states via broad-gauge and said that he wants to electrify 2000 km next year.

Stressing on the need for constant innovation, Prabhu said, "We need to reimagine the conventional ways of solving things. We plan to do this by drawing upon our inherent strengths."

On his expectation, he said that he expects Railways top record a revenue growth of 10.1% in FY17. He also added that railways will aim for an operation ratio of 92% for 2016-2017.
Advertisement Image source