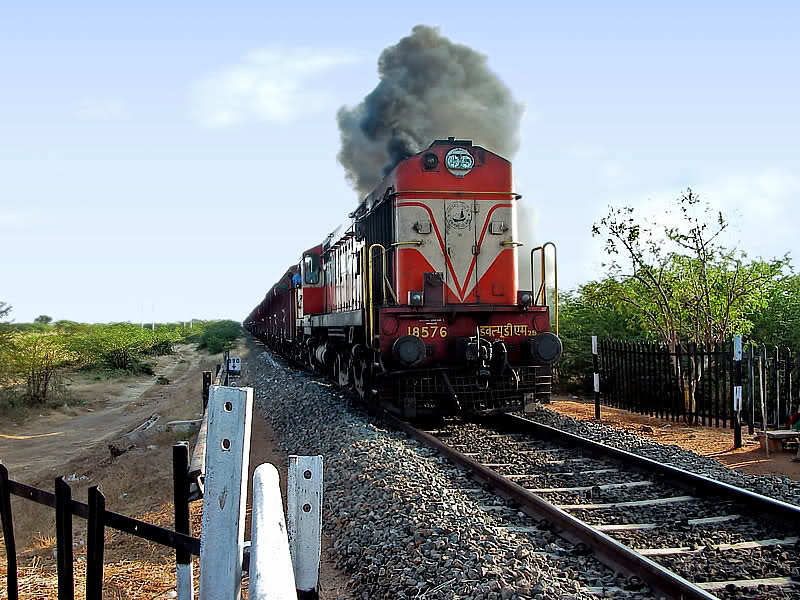 , which is facing a decline in loadings demand, is considering several options including entering into untapped areas so that revenue coming from its freight can be increased.

"The need of the hour is to enter new areas to expand the freight operation in a significant way," said a senior official, adding, "The aim is to enter into untapped areas."

Some of the proposals under consideration include tapping automobile and FMCG sectors in a big way; and these proposals are most likely to appear in the upcoming Rail Budget 2016-17.
Advertisement

However, when it comes to steel, cement and coal, using railways is never a popular choice because of several reasons.

"So we have to look for new areas potential sectors like tapping the automobile and FMCG sectors in a big way. In fact we have listed about 46 commodities where we can explore doing business," he said.
Advertisement

He added that road railers, which are capable of movement on road and rail, are being considered for door-to-door transportation.
The trial run for the road railers has been done, and the service will soon be introduced on the Delhi-Chennai route.

Before Rail Budget, the ministry has undertaken a series of talks with stakeholders, seeking their suggestions to arrest the declining freight operation.
Image source