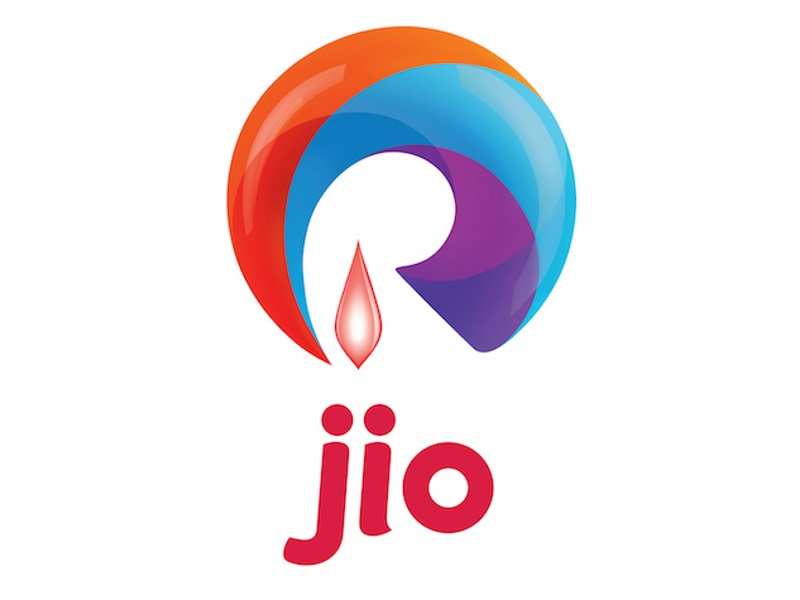 , the multinational financial services corporation headquartered in New York, has stated that Infocomm, which is expected to start its telecom services in April this year, is all set to have an annual revenue of $6.69 billion (Rs 45,492 crore) by the end of its fourth year of commercial operations. The firm also predicted that Jio would corner 23% of India's non-voice market.

"We expect Reliance Jio's pan-India launch by April 2016 as the company mentioned all regulatory compliance measures are in place," said the note issued by to its clients, a copy of which was reviewed by ET.

As per the note, Jio will generate $1.7 billion of revenue by the end of 2016-17, its first year of commercial operations. It would target as many as 131 million customers by the end of 2019-20.
Advertisement

Asia's leading equity brokers and investment groups CLSA also said that Reliance Jio can offer the best 4G coverage because of its pan-India footprint, unlike other telcos like Bharti Airtel, Idea and Vodafone, which only have 4G presence in 15, 12 and 5 circles, respectively.

According to CLSA estimates some 20 million Vodafone India customers would be switching over to Jio, along with 15 and 10 million from Airtel and Idea, respectively.