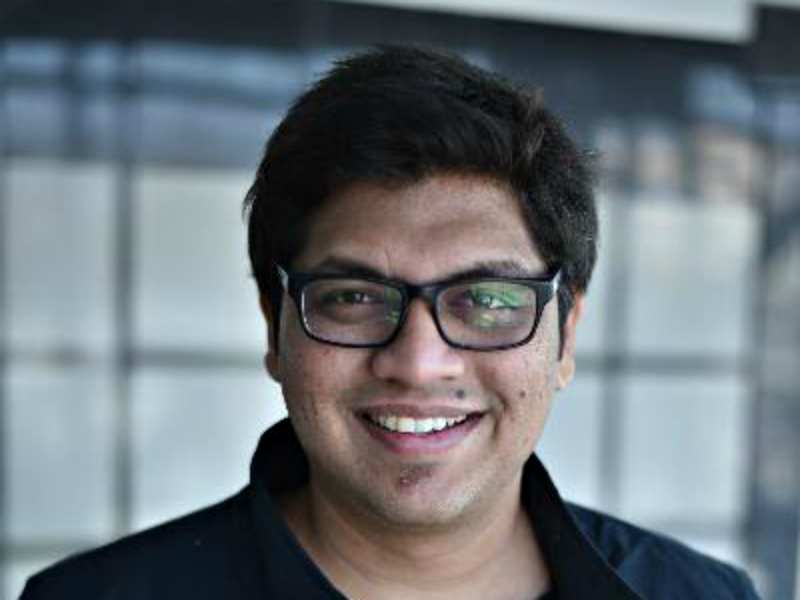 The furniture market in India is worth $16 billion. The furniture and appliances rental is estimated only at a third of that. However, while the sector is growing at a sizeable 25% month-on-month, only 2% of the industry is currently online.

With sharing economy being on the rise across sectors, the country has seen over 13 startups coming into the space in 2015 alone. The names include Wheelstreet, Etashee, Rentickle and Rentsetgo among others.

Rentomojo is among these startups. It is a marketplace that offers furniture, furnishings, appliances and other home verticals that house hunters can book at affordable rentals. It works on an asset-light model, and makes anything from 40-50% of the rental fee as commission on every booking, with the rest going to the vendor. Advertisement
The company is currently in the market to raise fresh rounds. It raised $2 million in pre-Series A funding from Accel Partners and IDG Ventures India last year.

Why could have caused the boom in startups?
Advertisement
As soon as an industry starts making money, people start trying to get in. This industry is here to stay because India is an income-constraint economy, with a maximum of 30-40k disposable income. That’s exactly why several e-commerce companies are suffering.

There is also a bunch of migration from tier II and tier III to tier I cities. This is because of the renewed cash flow and new opportunities being created. People are changing cities every 3 years. Combine the mobility quotient with the income constraint, and you’ll see the renting model making a lot of sense.

Owning vs. renting in the long term.
When you think of the long term, renting does lose to owning after a certain period. However, our consumer is typically somebody who’s looking to have it for 12-16 months. Also, as we go forward as a company we’ll experiment with 24-48 months rental periods. We’ll continue to offer price bands that will seem lucrative to you. Advertisement
OLX and Quikr are going pretty hard on add-ons and advertising. and now have EMI options. Are you worried?
Our target segment is against the ownership model. You are bound to pay a pending EMI. However, renting allows you the flexibility to come out when you want.

Inherently, rentals will always be lesser than EMI. That’s simple math. A Pepperfry or UrbanLadder will have a sourcing cost, a gross margin and a final market price. However, our rental costs will always be lower as they are based on the sourcing cost, and not the market value.
Advertisement For second hand buying, from a unit economics perspective, I don’t know how lucrative a business it is to be in if you’re making money from relocation.

Why not own some furniture?
As the industry matures, we’ll be deploying several crore units a month. It’s not going to be scalable. Also, owning also comes with an inherent risk.

The ease of operating a marketplace model is why we replicated it. That’s why our unit economics have been positive from day 1. Advertisement
Image Source

Next StoryThis startup recently had India’s first services flash sale at Re 1
Popular on BI
1
How much Deloitte, KPMG, EY, and PwC accountants and consultants make, from entry level to executive roles
2
Instagram could face up up to $500 billion in fines in class-action lawsuit alleging it illegally harvested biometric data
3
I left a career in sports television to become a writer. Here's how I made the first year a success — and what I wish people people knew about freelancing.
Latest Stories
Trending News
This startup recently had India’s first services flash sale at Re 1
Nikesh Arora will leave SoftBank - what next?
This Chandigarh-based co-working space can give many cool offices a run for their money
Popular Categories
Trending Right Now
More from our Partners