Rural homes may get LPG cylinders at doorstep soon 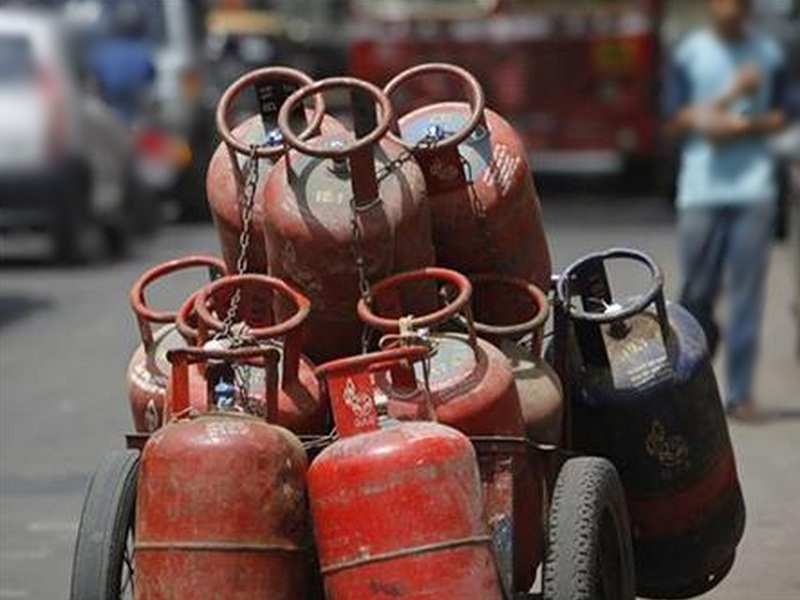 As part of Prime Minister 's push to take cleaner fuels to more homes, the BJP government is now finding new ways to make it feasible for rural dealers to deliver cylinders at the doorstep of rural households.

The consumption of cleaner fuel becomes expensive and inconvenient owing to the the lack of home delivery of LPG cylinders in the rural areas.

Ever since Narendra Modi took charge of office as the Prime Minister, he has pushed his government to:
· Connect more consumers and cities with pipeline gas
· Increase penetration of LPG in rural areas
· Request well-off citizens to stop using subsidy on cooking gas so that funds can be used for the needy users (especially the ones residing in rural areas)

If we look at the number, the country has nearly 7 crore LPG consumers in rural areas and another 12 crore in urban India. Approximately 4,900 distributors look after rural consumers while 11,800 dealers serve in cities.

There is a high possibility to increase LPG consumption in rural areas, but the demand is limited owing to ineffective policies, lower affordability, poor access and consumer inconvenience.

Satwant Singh, a former executive director (LPG) at , the country's top distributor of cooking gas, told The Economic Times, "For the convenience of the LPG, the rural consumer has to undergo many inconveniences."

In 2009, the government launched Gramin LPG Vitrak scheme to increase LPG penetration in rural areas. The scheme, which helped boost rural consumer base, was suspended by the government after several complaints of poor implementation by oil companies.

Currently, the government has launched a comprehensive survey to understand the LPG consumption map of India and identify regions poorly covered by LPG distributors. The findings of survey and a follow-up direction will be shared with state oil companies for better identification of locations for dealerships and deeper penetration of LPG in rural and hilly areas.

Meanwhile, the is also working on charting a master plan to scale up LPG consumption in the country in three years.
(Image: