Russian Ambassador could not eat a decent dinner! Here’s why 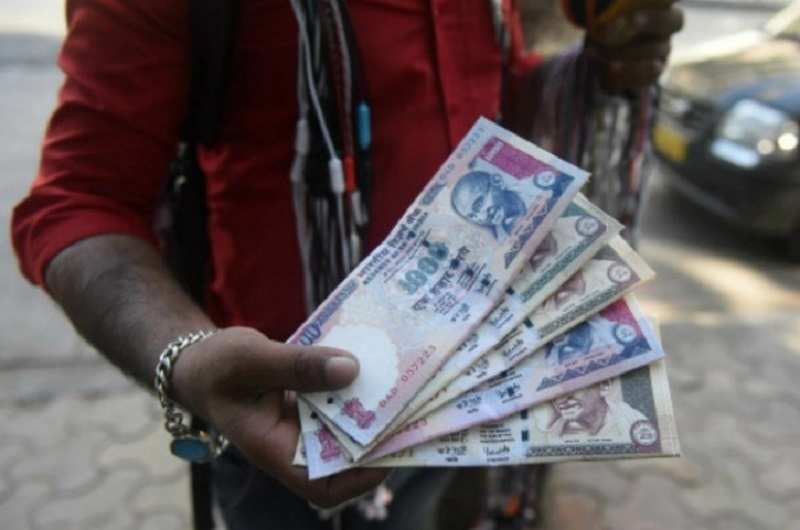 ’s war against black money, the demonetisation drive, has not only impacted Indians, but have had its effects felt on Russian ambassador too. Due to , he couldn’t eat a decent dinner, forget running regular diplomatic business.

Russian Ambassador , an old India hand, wrote to the (MEA) on December 2: "Please just imagine if we in Moscow mirror this order of SBI () when 50,000 roubles will not be enough to pay for a decent dinner in a restaurant, not to mention functioning of such a big embassy as ours in New Delhi or India's in Moscow."

Advertisement
"SBI informed the Embassy that the cash withdrawal limit available to the Embassy is now 50,000 per week under the government of India directives with no exceptions unless otherwise advised by the RBI," he wrote. "Such an amount is totally inadequate as regards the embassy's salary and operational expenditure requirements."

Officials in the Russian embassy said that its New Delhi mission has a staff strength of 200 (excluding family members) and with the new withdrawal limit the cash at hand for one person comes to 250 a week.

Kadakin in his letter urged MEA to intervene so that the withdrawal restrictions for diplomatic staff is lifted.

Advertisement
A senior diplomat in Delhi said that a number of missions have taken their case to MEA and many more may follow.

A task force of MEA and finance ministry was set up after demonetisation was announced on November 8. Some bank branches have been kept aside for transactions by diplomats so that mission staff can avoid long queues. But foreign diplomats in India say there has to be a solution to the fundamental problem - ceiling on cash withdrawal.

MEA has said it is working to find solution to the problem.
(image: IndiaTimes)
Advertisement
NewsletterSIMPLY PUT - where we join the dots to inform and inspire you. Sign up for a weekly brief collating many news items into one untangled thought delivered straight to your mailbox.
CAPTCHA: