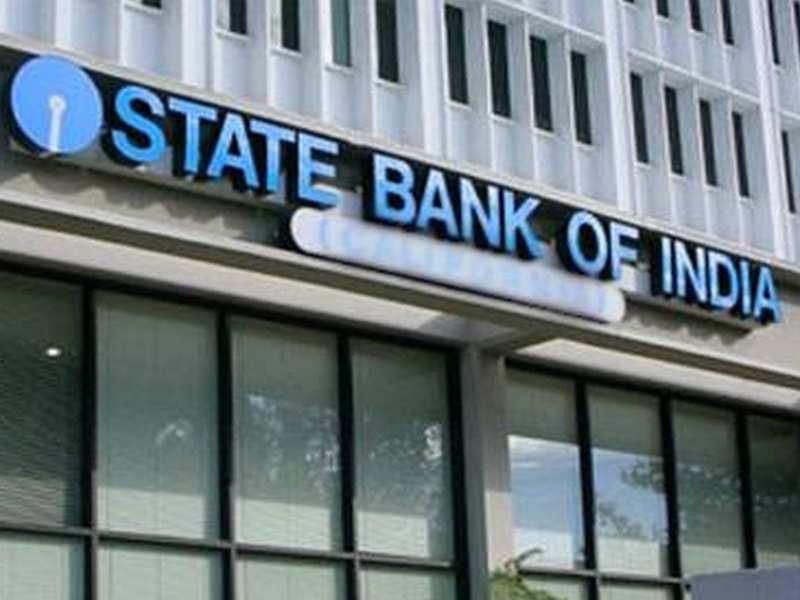 The State Bank of India (), which is the country’s largest public sector lender, on Friday reported a surge of 30% in its net profit at Rs 2,910 crore for the () that ended on December 2014 as it reported a small increase in its bad loans, according to a PTI report.
In the year-ago period, the SBI had registered a net profit of Rs 2,234.34 crore, the bank revealed in a filing.

The PTI report further revealed that provisions for bad loans during the Q3 of current fiscal surged 26% to Rs 5,235 crore from Rs 4,150 crore during corresponding quarter.
Advertisement In the quarter under review, the net NPAs of the SBI fell to 2.8% as compared to 3.24% in same period of last it. The PTI report also stated that gross NPAs slumped to 4.9% in the Q3 from 5.73% in the year-ago period.
(Image: The Economic Times)

Next Story7 Tips That Will Help Maintain Your Startup Project’s Momentum
Popular on BI
1
How to apply for RIL rights issue shares
2
Oxford scientists working on a coronavirus vaccine say there is now only a 50% chance of success because the number of UK cases is falling too quickly
3
Maharashtra may extend lockdown beyond May 31
Latest Stories
Trending News
7 Tips That Will Help Maintain Your Startup Project’s Momentum
Airtel Does A U-turn, Drops Idea Of Charging More For VoIP Calls
5 Questions Business Owners Should Ask Themselves Before Hiring An HR Rep
COVID-19IndiaCases: 131,868Deaths: 3,867Recovered: 54,441
COVID-19WorldCases: 5.11mnDeaths: 333kRecovered: 2.11mn
COVID-19USACases: 1.55mnDeaths: 93kRecovered: 361k
COVID-19Access our Live Coverage
More from our Partners