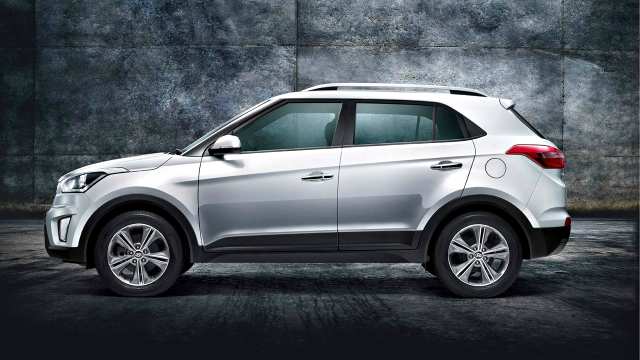 The Society of Indian Automobile Manufacturers () wants lower excise duty on large cars and SUVs. It wants the government to lower the rates from the current 30% to 20% in Budget 2016.This demand for excise duty cut is among the top proposals SIAM has put forth.

Explaining why they’re asking for these measures SIAM Director General Vishnu Mathur told PTI, "From 12.5 to 30 per cent, the differential in excise duty has grown over the years. We are asking for two rates - one for small cars and one for large vehicles."

It has also asked the Modi government to offer an incentive for scrapping old vehicles. Their scrapping incentive is aimed to help reduce air pollution.

"We want this vehicle scrapping scheme to be incentive based and not a mandatory one. Even if 15-20 per cent old vehicles go off the road, it will make a huge difference. Besides, the scheme would be revenue positive for the government," Mr Mathur said.

The government will present Budget 2016 on February 29th.
Advertisement

Next StoryBudget 2016 – Here’s what India’s Auto Sector wants
Popular on BI
1
Elon Musk is facing a challenge from Asia’s richest man Mukesh Ambani in India⁠— both in energy and transportation
2
Meet Jay Chaudhry, the man who studied under a tree in Himachal to become one of the world’s top billionaires today
3
SpaceX once left its rocket engineers on an island without food, leading them to mutiny, according to a new book
Latest Stories
Trending News
Buying Guides
Budget 2016 – Here’s what India’s Auto Sector wants
Excise Duty on Petrol and Diesel might rise before Budget
India records 14,989 new COVID-19 cases in last 24 hours
Popular Categories
Trending Right Now
More from our Partners