Sachin Tendulkar’s advice to Rahul Dravid on tackling a tough situation is priceless! Watch this to know why 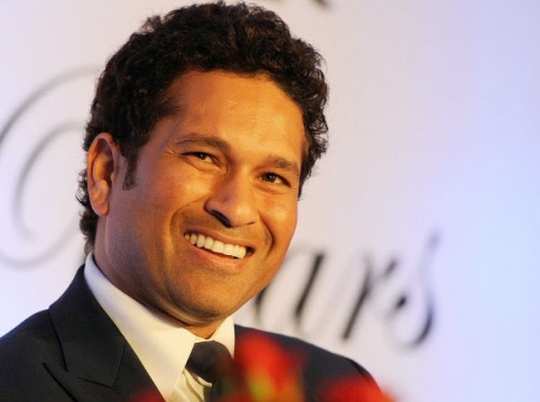 The journey to greatness is never easy and no one knows it better than the ‘’ himself. Losing test matches, removed ‘unceremoniously’ from captaincy, sustained difficult injuries which even made him want to quit, endured it all.

In his book ‘Playing it my Way’, he states the way he was removed from captaincy after Team India lost the 1997 West Indies series was very “embarrassing” and “humiliating”. He even thought of quitting from the world of cricket. We thank him for not!
Advertisement

The young generation has much to learn from his leadership skills.

Though we all know success is not easy but for this man, it was exceptionally tough. When the rest would have given up as a matter of fate, he fought his way bravely through his famous tennis elbow injury. This is not a single instance. Sachin had to miss several matches due to his injuries every now and them.

His life only stands testimony to the fact that hard times can come anytime and come unnoticed. It is your strength alone that can help you wade through it. Advertisement
Today, at the sidelines of a event, Sachin gives this master piece of advice to none other than . Watch to learn the lessons of life from the master himself.